When viewing the Stack Overflow Profile or Activity pages on an iPad using Firefox or Safari, some of the link texts are incorrectly wrapped to the next line. Also, some of the border lines are missing (like the text has a white fill that overlaps on the line). 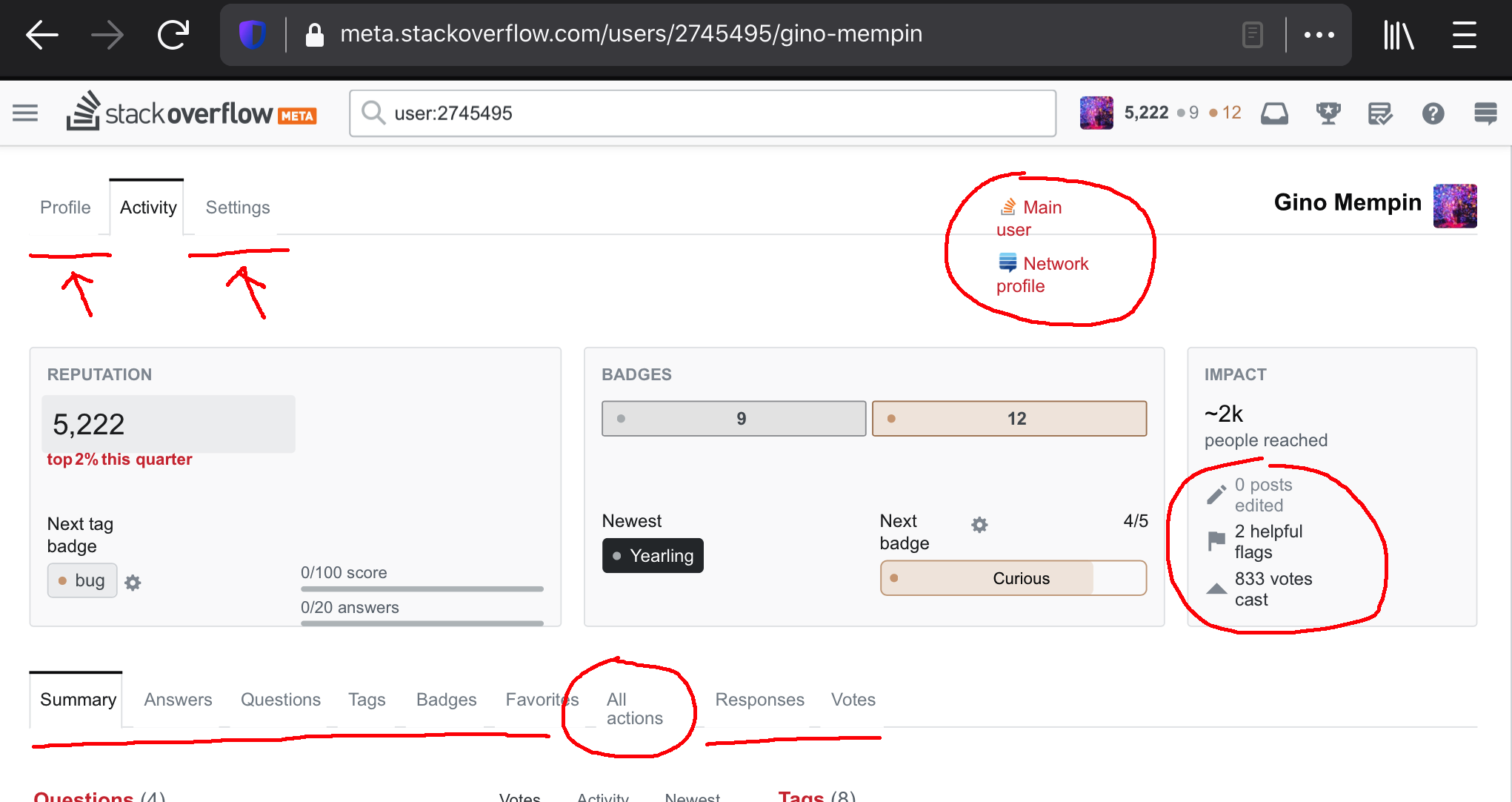 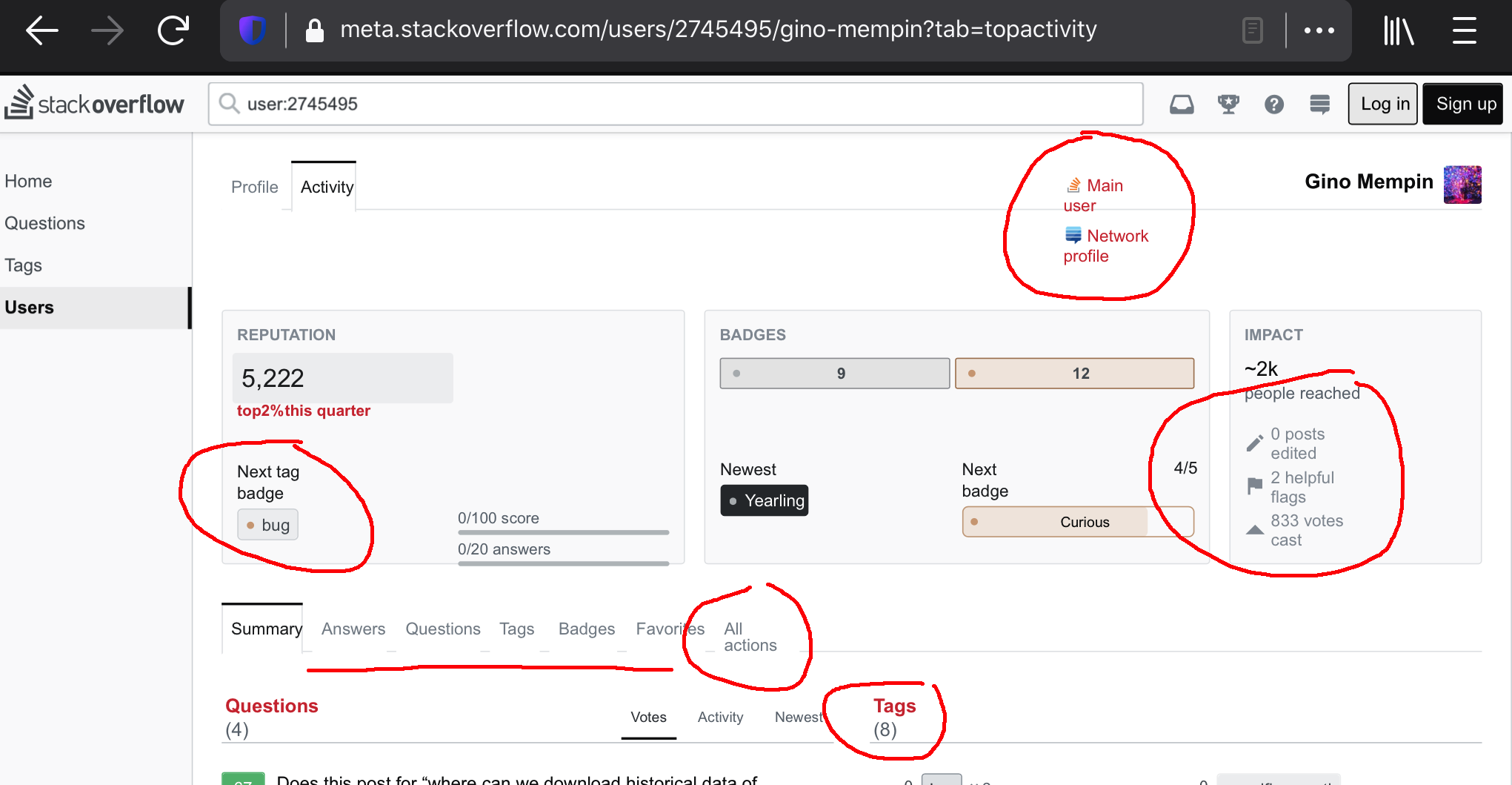 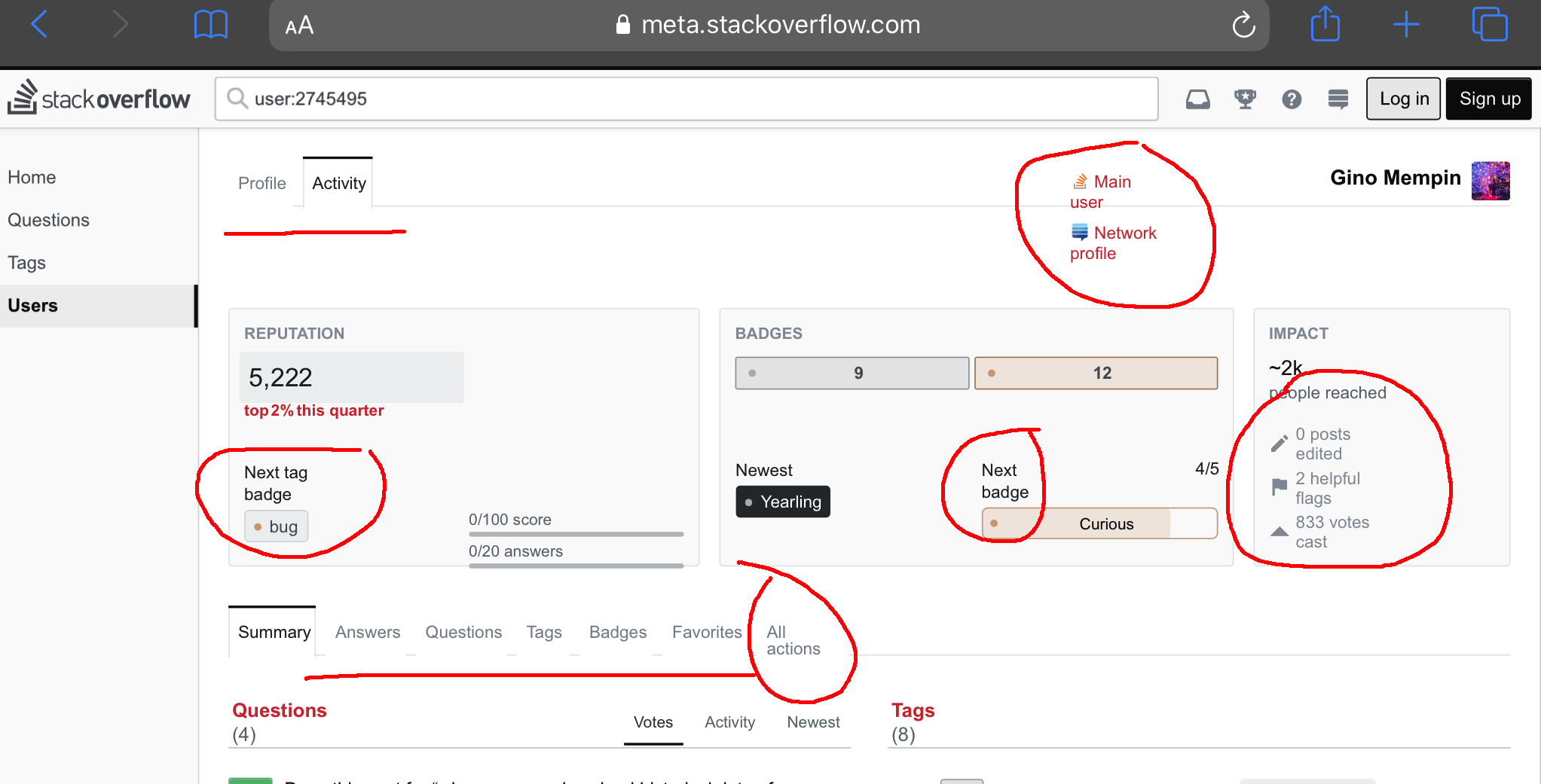 8
Different code display on mobile Safari and desktop Chrome?
6
Border alignment in activity summary
8
Form elements should be at least 16px font-size to prevent mobile browsers from zooming when focused on iOS devices