Ask Question
Asked 3 years, 1 month ago
Modified 3 years, 1 month ago
Viewed 338 times
14
This question already has answers here:
Should one advise on off-topic questions? (4 answers)
Is it okay to downvote answers to bad questions? (19 answers)
Punish answerers of bad questions (2 answers)
Should people who downvote answers based on the question's quality be reprimanded? (1 answer)
Closed 3 years ago. 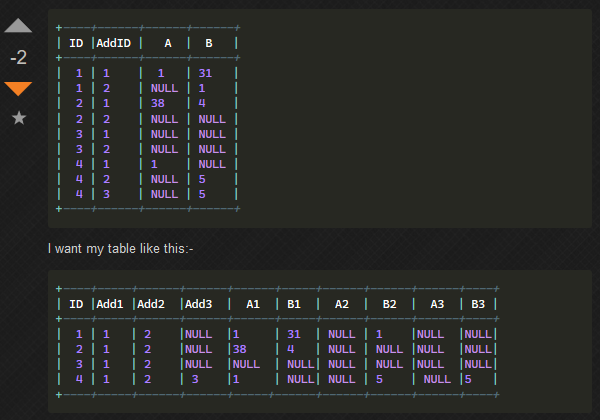