In the web version of Meta Stack Overflow I have 2074 reputation points:

But in the mobile app I have 1705 reputation points: 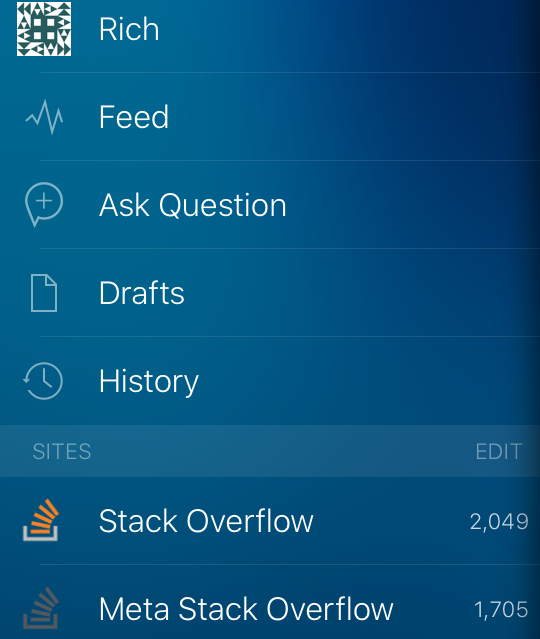 Is there a reason for this difference or is this a bug?

https://meta.stackoverflow.com shows your reputation on StackOverflow itself. You can't usually see your meta reputation. That's because there is no right or wrong on Meta, so reputation does not matter, and does not increase the trust here (except for those few people that spend a lot of time here, they receive some goldbadges for their meta participation [due to their reputation]).

So actually the odd behaviour here is that the app reveals your Meta reputation (or whatever that number is). This could be seen as a feature though.