Why is an important Meta post tagged [featured] not showing in "Featured on Meta"?

Experiment: closing and reopening happens at 3 votes for the next 30 days

And (correctly, IMHO) tagged it as [featured], one of two currently so tagged:

However, it's not showing up in my "Featured on Meta" pane. 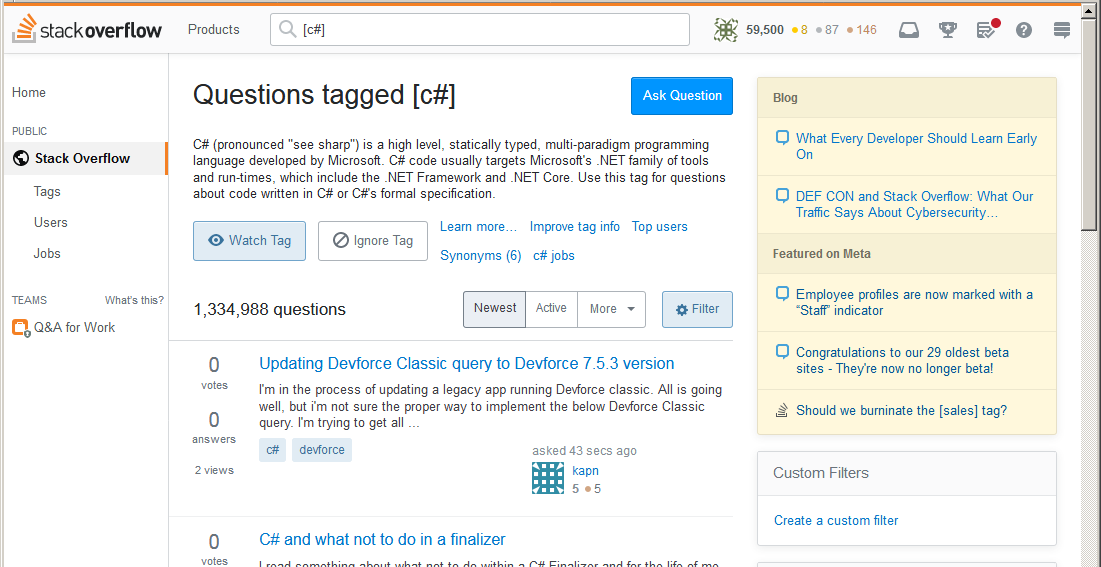 And here's what I see when browsing in a different browser, with cookies blocked:

In neither case is the post about changes to close voting shown. Since this change seems quite important (more so than burninating sales quite honestly) I think this is exactly the sort of post that needs featuring - and yet somehow it's not there.

Is this a bug?

As reported in the answer this appears to be a caching issue. Both Shog9's post (and this one?!) are now showing (while burninate sales is not) so the number of featured posts shown is clearly not limited to one.

This answer is authored by Yvette and Shog (a community manager)

Because the featured posts are covered by several systems of caching. This makes it difficult to mimic the old hot meta posts feature the site used to have.

You may be able to view this in action by hitting the API directly - here's a demo URL: https://api.stackexchange.com/docs/questions#order=desc&sort=activity&tagged=featured&filter=!6JEVX4hBmKJVX&site=meta.stackoverflow

And here's the results I'm seeing for that right now: 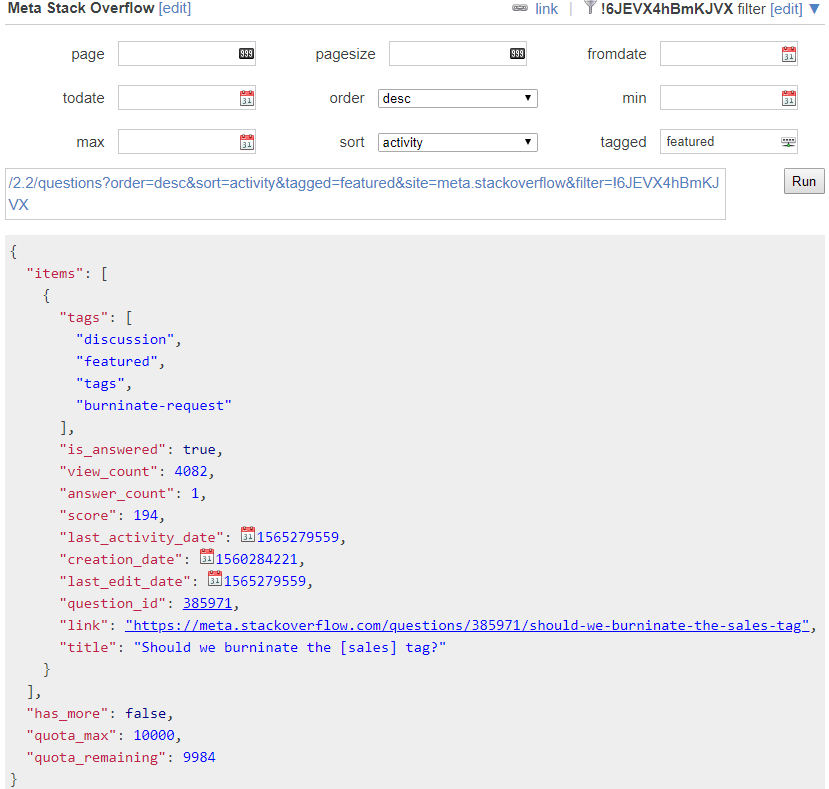 As you can see, it isn't returning current results for the featured tag. If it returns those stale results when the bulletin refreshes (which it does roughly once per hour), then the bulletin will be stale for the next hour.

It can take many hours for the featured posts to update in the side bar and they do jostle around a bit for several hours.

It's a low priority on putting dev resources into atm imo.

That being said, the slots are limited to 4 and include the blog posts. If there are more featured posts than can fit, they will rotate in what is being shown as featured. Thus it's not guaranteed that all featured posts will be shown concurrently.

Not the answer you're looking for? Browse other questions tagged bug status-bydesign meta featured-questions .

22
Featured tag not working?
4
Did the newest rolled out Featured bugged?
4
Questions without the featured tag appear featured on the CB even when it has been removed
506
Experiment (ENDED): closing and reopening happens at 3 votes for the next 30 days
213
End of the summer [sales]
93
Should I flag a question as duplicate if it has received better answers?
33
Allow more [featured] posts in the sidebar