No way to access review queues from homepage [duplicate]

I find that there is no way to reach the review queues from the front page when using responsive layout on a small screensize since the annoying Products button were introduced. The button just disappears upon loading. As a workaround, I now visit my profile from the top right menu, as that page doesn't support the responsive design and has a review button albeit being tiny.

I see three possible ways to fix this:

EDIT: The same things happens in a browser on a desktop, when you narrow your screen far enough and responsiveness is enabled. 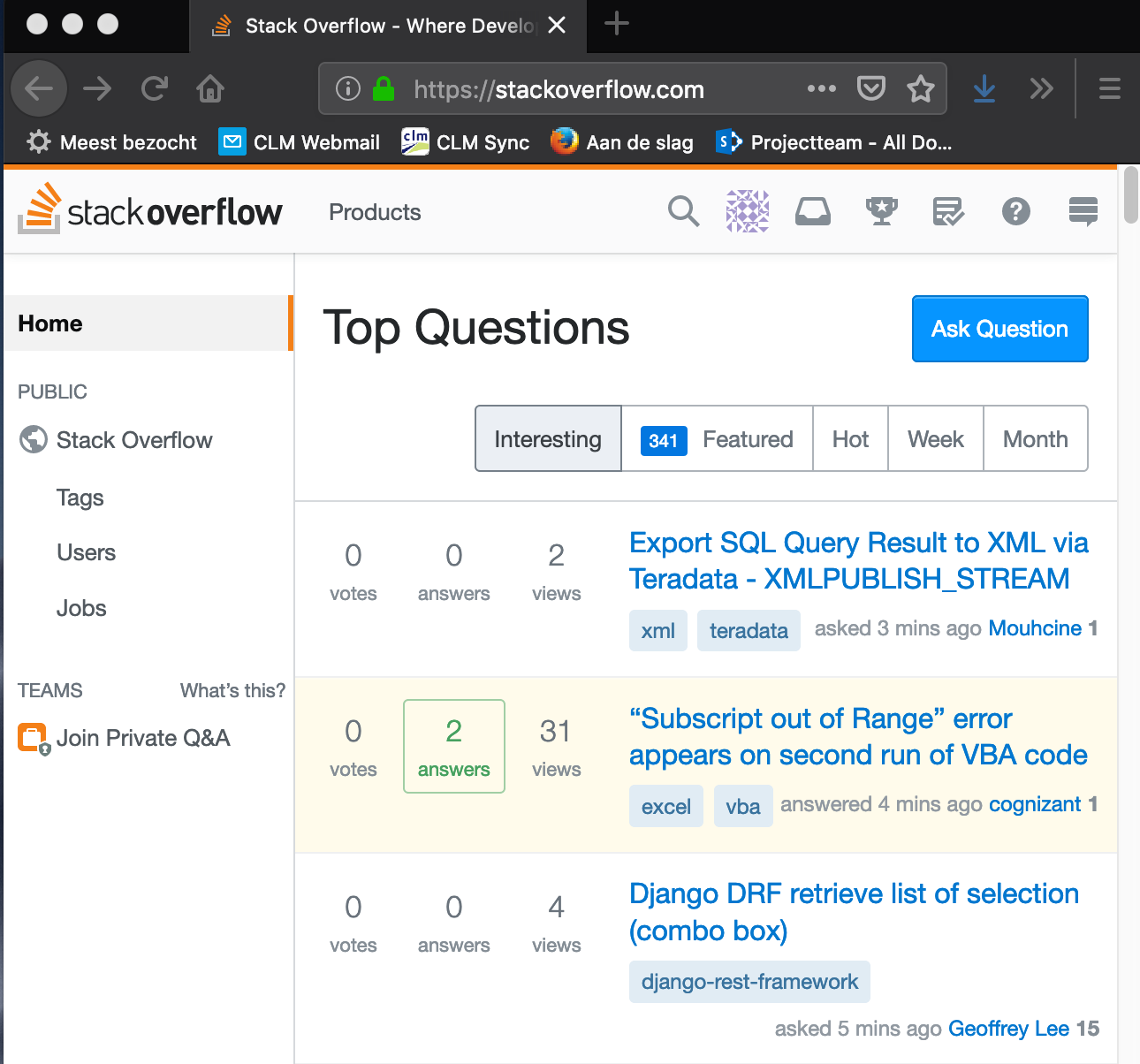 Width according to screenshot tool is ˜1290 pxls, if I narrow down another 10 pixels or so (˜1281 in this case) the following presents itself. Look at all the free real-estate in the freehand circle! 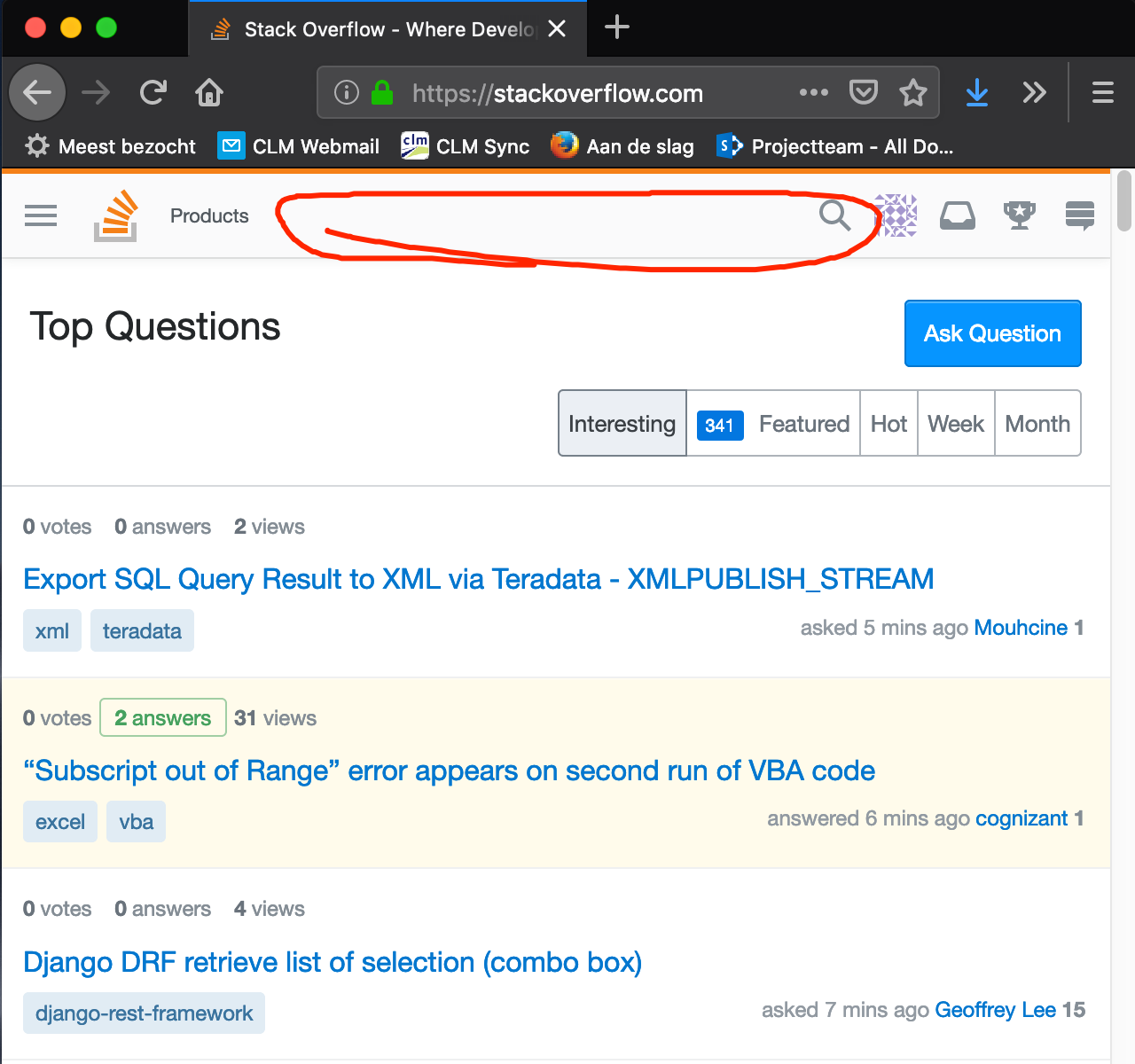 As of a few hours I noticed this has been adressed by making the topbar scrollable.

This isn't new, and the reason why it's not really there or supported isn't new either.

The main focus of this site is to brand itself as something integral to an engineer's toolbox. This doesn't just mean things like Q&A this means enterprise-y stuff, like hiring and the new Teams product.

What this means is that the mobile site still hits the 80% use case. A substantially small population of people still bother with review queues, and that population tends to not do it on mobile. The fact that you could for so long is, frankly, a miracle; the page itself isn't responsive and it's a bit laborious to participate in review queues on mobile anyway.

With this, the UX team is deciding to face its priorities on what's really marketable and really useful for people coming to the site; that is, what 80% of the site sees and interacts with on a very regular basis.

Moderation tools don't fall into that scope, so I wouldn't anticipate a change to this. I wish I could be surprised and see it tweaked, but I've become too pessimistic lately.

It was only tweaked for diamond moderators since diamond moderators actually need to have that feature; they're not a part of the 80% of users on the site and without access to those tools, they literally could not accomplish what is asked of them - even on mobile.

Not the answer you're looking for? Browse other questions tagged bug status-completed mobile-web design .