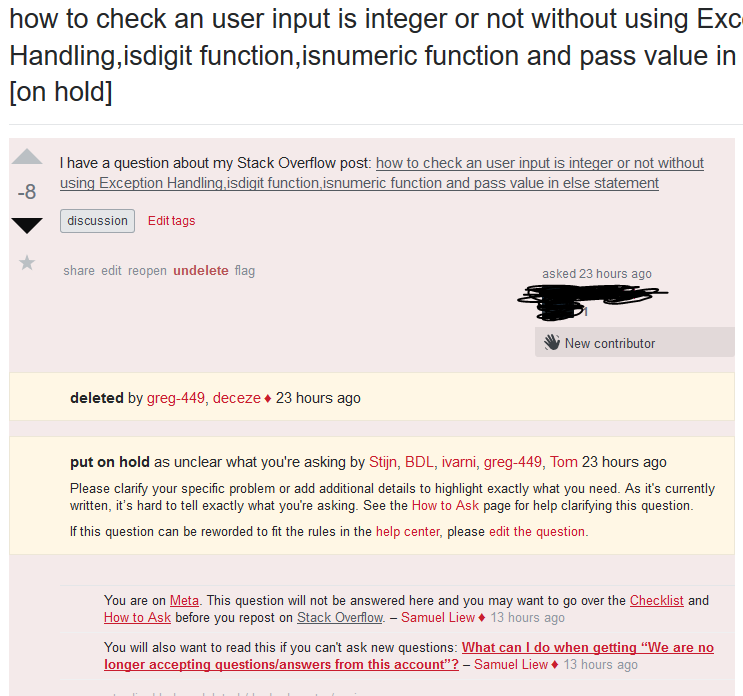 6
Clean up the [site-recommendation] meta tag
7
Serial (down)voting because of MSO attention ("Meta Effect")?
118
Please let every member see vote counts on meta, regardless of reputation
58
Should the "ask about own post" feature be enabled here on Stack Overflow?
50
Enable the “ask about own post” feature for low-rep users
37
I have a question about my Stack Overflow post
72
“You can edit the question or post a new one”