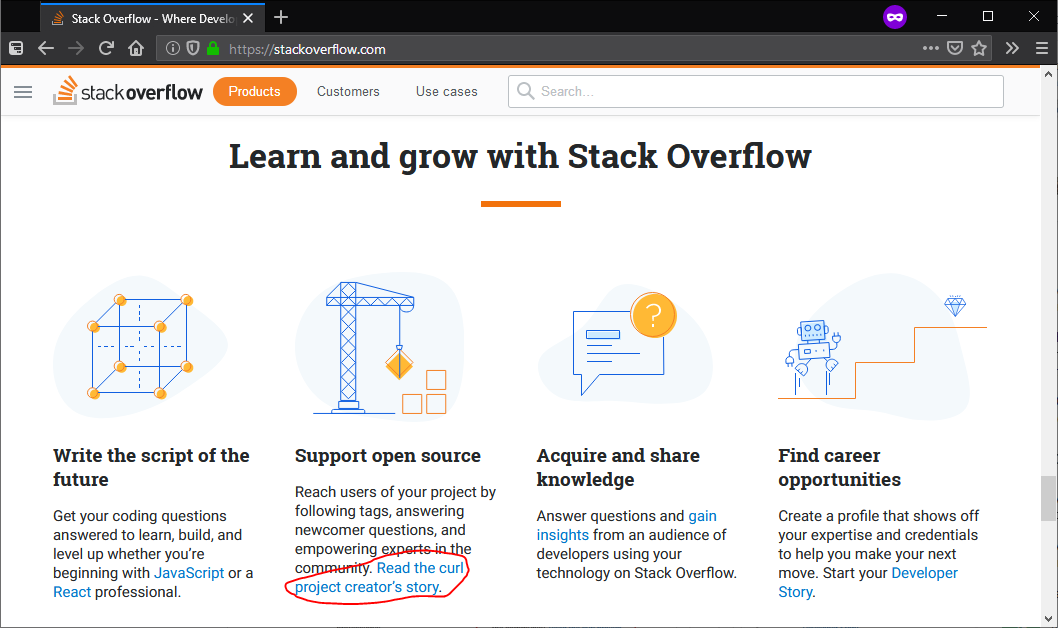 689
New home page makes it seem like SO doesn't allow free use any more
138
Rule proposal: one delete/undelete per post
149
Are questions about the motives of programming library developers on-topic?
97
How should we address the "I assigned you this homework" answer shared on /r/ProgrammerHumor?
134
Did we really have to delete this 80-vote community wiki answer after three years?
84
Very outdated blog post about the "new" release of ES6
-18
This question of mine was closed due to lack of focus, but it shouldn't be more focused
-894
We’re removing “Hot Meta Posts” from Stack Overflow's sidebar for now; moderators now control the [featured] tag