The Hot Meta Posts vote counter is too narrow 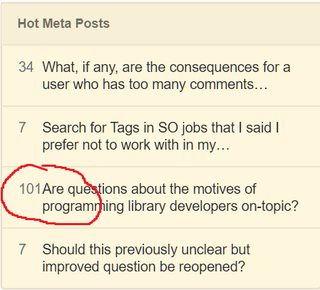 This is made even more pronounced if (by chance) the vote count reached four figures (although it doesn't wrap like previously): 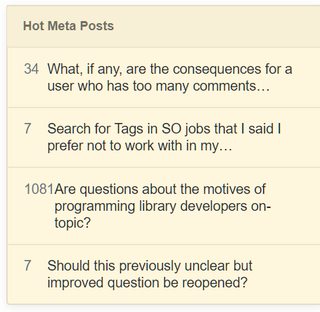