Kind of pedantic, but #tm-scroll could use a will-change: transform.

Tbh, wouldn't mind this as an option. The work's already been done

In those days programmers used a variety of incantations such as AltaVista, WebCrawler, ICQ, Gopher, IRC, LISTSERV, Usenet, man and even O'Reilly to summon answers.

I started my degree as the Internet was appearing.

My best resources were the library (books & Dr. Dobb's magazines) or to buy books from University book shop. In later years Compuserve was also helpful - sometimes :)

RIP Perl, we loved you well. Thanks for all your help with those big genomes we didn't know how to evaluate.

This made me happy. Fantastic. Tugged on all the right heartstrings.

I heard two C++ experts talking about some new feature being added to C++9x. They were calling it templates! What exactly are templates and how to use them?

This is yet another proof, that developer's working time is 90% "self education". [read leisure time]

I hope this wasnt your new CEOs idea,it's easy to switch with theme by click the clock icon to switch to the original theme. 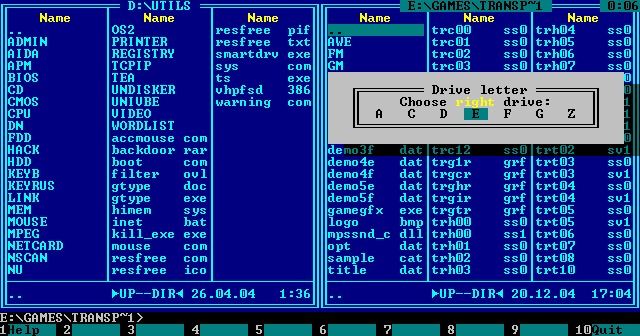 I want to remove a Minesweeper from my son's computer. but he hid the game on another disk. Help me find

Fortunately (for the Dutchies) we have http://www.leejoo.nl/, an incredible site with lots of tips and tricks for webdevelopers. Such as shortkeys for Frontpage 2000, a Frame Generator, A resolution tester and much more!!

Anyone who marked-up in the 90s will realise that there's a distinct problem with SOs rendition of a 90s site - it's just too damned clean! It really does need to have attributes used in place of CSS. The longer you can make your inline styles, and the more stomach curdling you can make the graphics, the better.

What awards did stackoverflow win and where are the badges? ^^

Please make a browser add-on where I can keep this 1990's website layout!
Much more colourful and favourable than the new world of modern 2D monotone flat iOS7-style design! I really enjoy this early web nostalgia. Thank you!

I also like the colourful mouse cursor snowflake effect. Brilliant.

But whose genius idea was it? I really like it. It is very creative.

Well, made my day. Didn't have any experience about the websites of 90s. And, so lazy I am that I never tried to find one also till now.

Today we are enjoing a april fool time machine theme and some laughter question answer, Only because of Joel Spolsky, Jeff Atwood. Hats off sirs.

Can we reverse engineer the floppy disks to unlock my 28.8 to 56k modem? I would really enjoy loading this site twice faster.

I'm recently resurrecting a project I started in 1997 when I was in high school. It was a music calendar and message board hacked together from Perl scripts from Matt's Script Archive. Later converted to PHP by 2001 before handing the project off to others who then let the domain name expire, which I recently was able to get back when it went up for auction on GoDaddy. I feel like I own some sort of internet artifact: a 20+ year old domain name.

As an aside... anyone remember you had to edit text files and email them back and forth to manage domains with the registrar prior to SSL being supported? Good stuff.

Found a mis located tip box while visiting the site on Redmi 5A and Vivo V5s:
Sorry for the text in my tooltip, I wanted to write: It should point here. 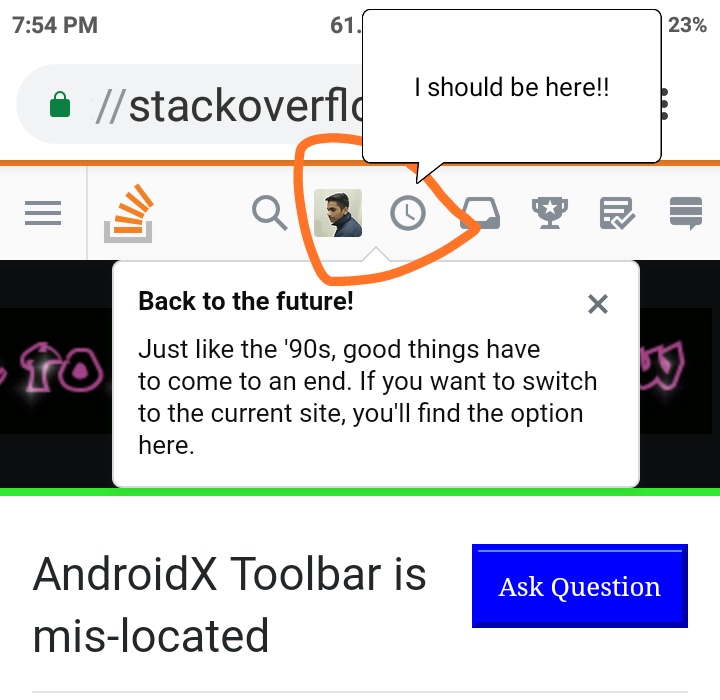 In 2019, C++ still has Boost, Ruby still has Rails, Java still has Eclipse, C# is still around, Python still has Django, Visual Studio sill has .NET.

Let's face it, no one is using jQuery any more.

How did we end up in a situation when JavaScript is the only widely used language that is still evolving?

To answer the question: here's one which was asked in 2010, could well have been asked in 1998, and has an open bounty as of today: How do you get a string to a character array in JavaScript?

Not the answer you're looking for? Browse other questions tagged discussion april-fools time-machine .

167
Am I the only one seeing the '90s retro theme, with the unicorns and sparkles?
243
2020 Developer Survey: any topic suggestions?
350
What can we put in a question template to help people ask better questions?
56
Why is this user no longer a moderator?
87
Why are Stack Overflow questions receiving so many views lately?
187
Did I inspire the Stack Overflow Time Machine?
25
Why only back-end - I rather like front-end - it is far more important to the topic at hand
4
What are the past April Fools jokes?
21
Why is the new website design not using tables for alignment?
6
Why did Google Search Trends for Stack Overflow spike in April 2019?
See more linked questions