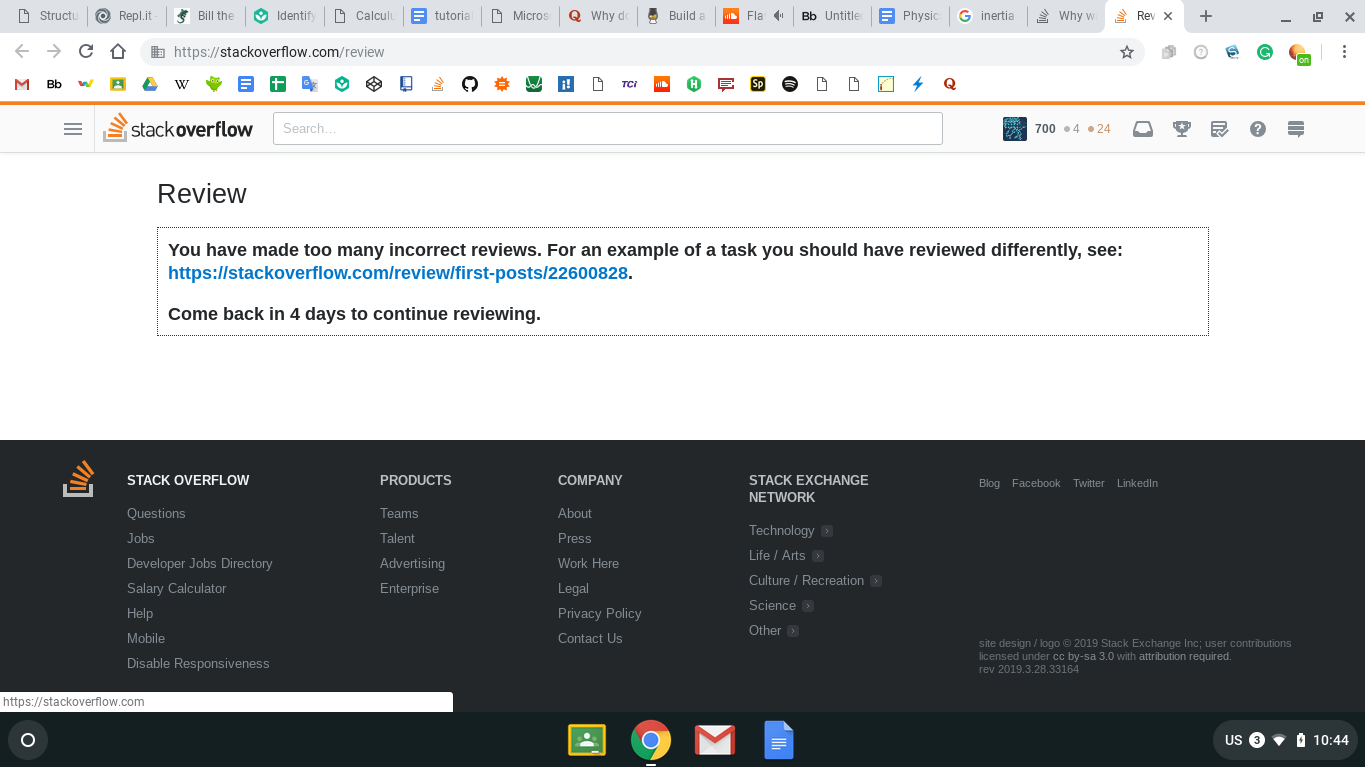 108
I do not understand why I failed this audit

15
Does this question deserve to be in the Review Audit List?
4
Bad Review Audit
16
What would be the appropriate action for this particular (bad?) review audit?