Some user images are not rendering [duplicate]

I noticed some user images are not rendering, like User 8157105 (trying to anonymize a bit): 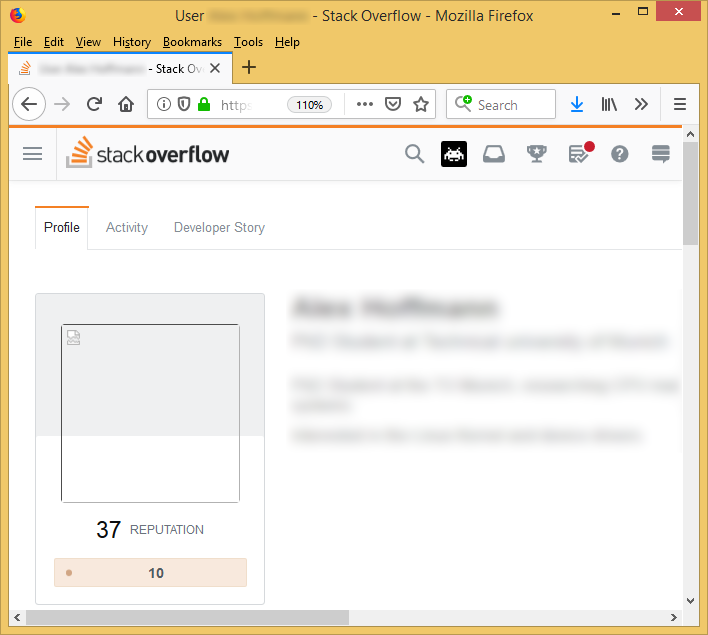 If Stack Overflow wishes to allow users off-site resources, then Stack Overflow should fetch the resource for me and forward it to me. Please don't send me a link to a resource from a company known to abuse users and their friends and acquaintances.

There's nothing special about my configuration. It blocks trackers and third party cookies: 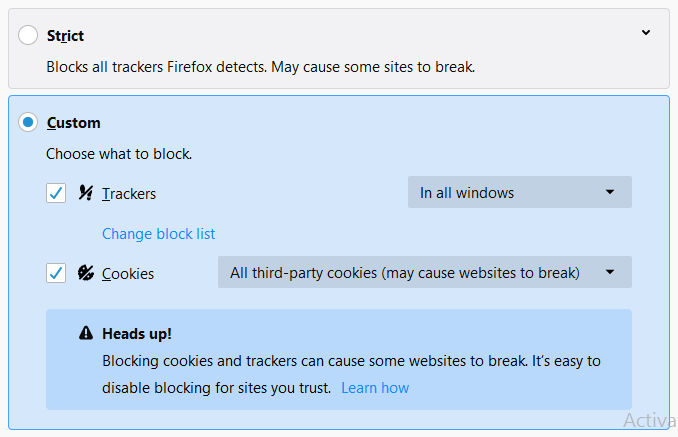 If the image is from a blocked site, it won't appear. Simple as that.
You can't really see it if your browser settings block it.

If you want to see the image, the only thing you can really do is unblock Facebook. Otherwise, you can't really get that image. :(

That being said, I am not an expert on that type of stuff, so unblock Facebook at your own risk (the VPN should work, though).

Stack Overflow really shouldn't "fetch the image for you", as it doesn't have to in 99% of cases and it would slow down the site more than it would do good.

However..., maybe SO should run all images through imgur. That wouldn't slow down SO, and it would solve the problem.

So Stack Overflow... You know what to do!

But until Stack Overflow (hopefully) does that (they most likely won't do anything, or even see this post), just unblock Facebook. Else, you will just have to suffer from not seeing a random person's meaningless profile picture. (The horror!)

Oh, and if you really want to see that image... You can see it here.

Not the answer you're looking for? Browse other questions tagged discussion profile-page profile-picture .

8
Some users' badges are not displayed below their avatar in their profile page
6
Are Stack Overflow user identicons under copyright protection?