An answer was posted, it was then down-voted and then the OP of the answer commented saying: 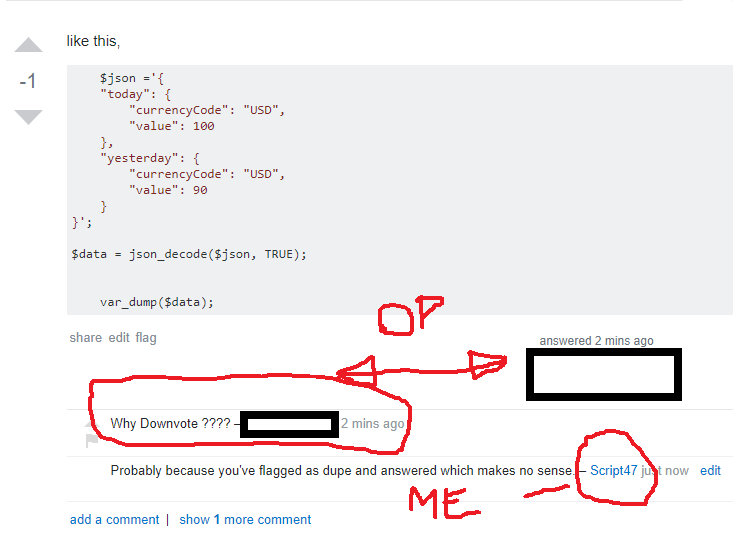 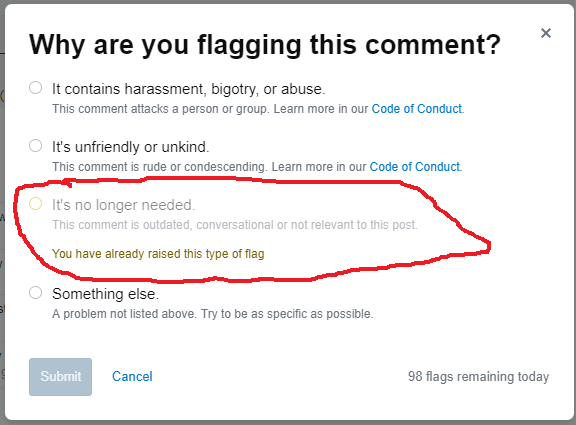 I don't believe this is at all worthy of consuming a mods time but other than this being fixed, can anything else be done by myself in the meantime?

This is painful. As the flagged comment is not dealt with and mods don't see it.

It's a bug really, I suspect that extends from comments being treated as "second class citizens" and less effort being put their way. For instance, mods cannot give a reason when marking a flag as helpful or declining. The comment either is deleted or not deleted.

So the issues are:

This is a clashing from assumptions made around comments, flags and deletion:

I rest my case.

40
Deleted answer from review queue gets undeleted when question is undeleted
35
Flag dispute - Should answer be undeleted?
4
Can an answer which was deleted due to presence of plagiarized parts from Mozilla & several SO answers be undeleted if plagiarized parts are removed?
1
My answer was deleted, and I updated it. How do I vote to undelete?
19
Is an unkind comment flag declined after deleting the answer?
79
Is there any action moderators can take to stop a user from posting the same comment on all the questions they answer?