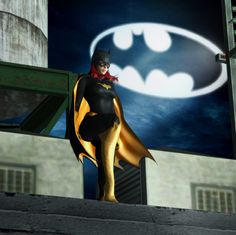 106
Better review audits, better review ban tools
31
404 error when navigating the Triage queue
54
Why wasn't I notified of a new answer to my question?
2
One-time notification about questioned close votes
10
Review queue "feature"/bug
522
Triage needs to be fixed urgently, and users need to be notified upon receiving a review ban!