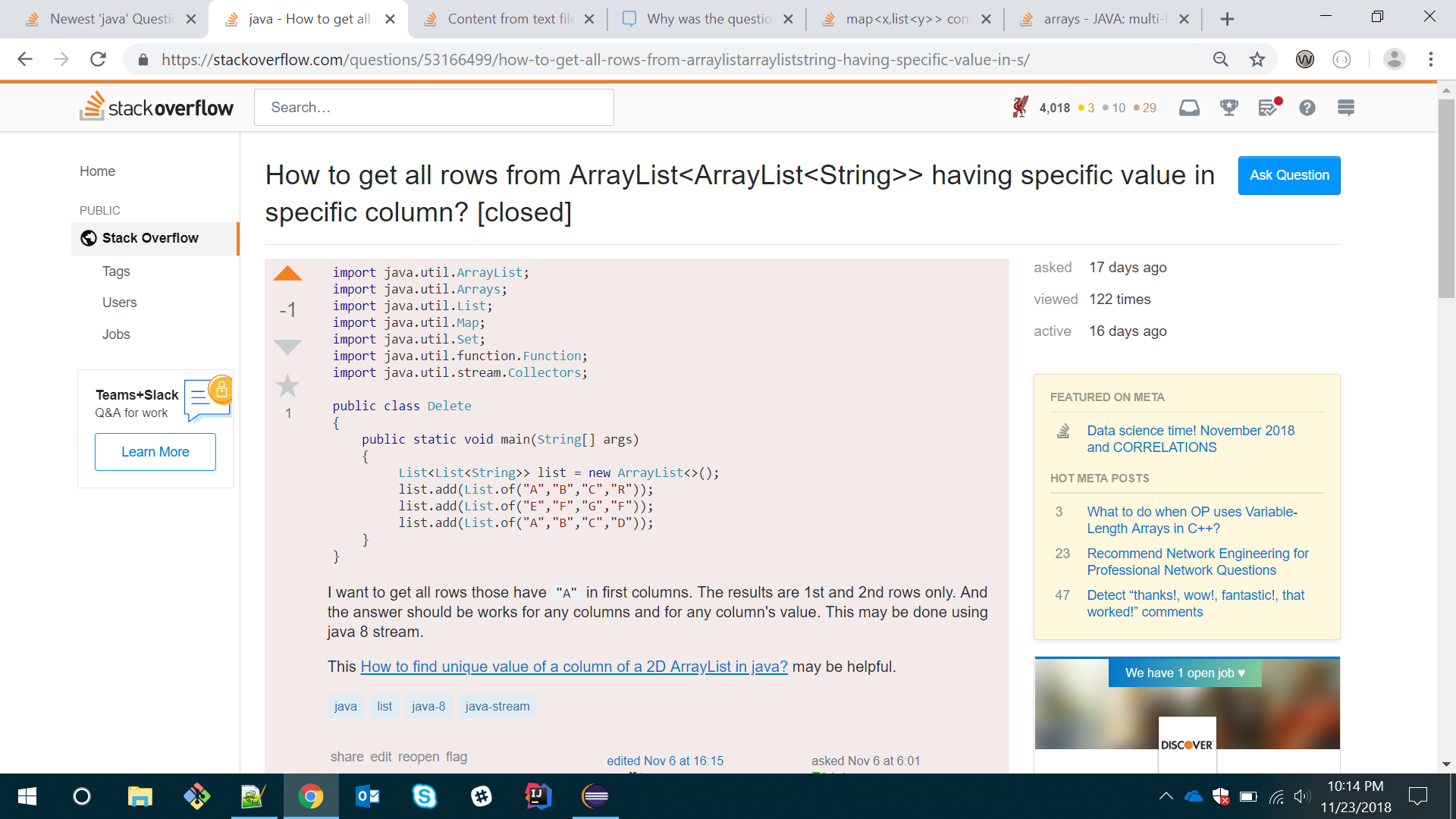 41
How to deal with non-formalized quasi-vote-to-close-comments?
57
Meta does in fact have low quality questions