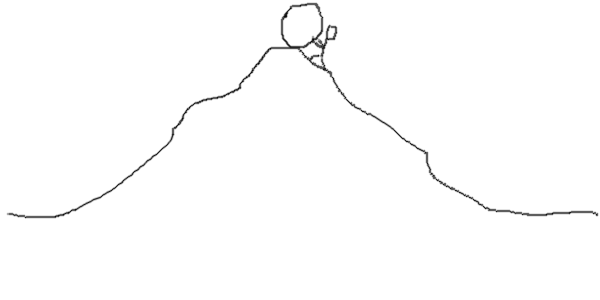 -12
Closed and deletion of "Creating a web server in pure C"
318
On large communities decaying over time, being nice or mean, and Stack Overflow
135
Did we really have to delete this 80-vote community wiki answer after three years?
64
Can we re-delete "What is the best MySQL Client Application for Windows?"?
21
Please stop deleting our content without coherent reasons (regex tag)

15
What is too opinionated about this question?
40
Popular helpful question/answer deleted rather than locked
8
Why is this SQL Server question "primarily opinion-based"?