Icons out of sync in achievements popup and other places

I was expecting this problem to resolve itself eventually but it's been over a week now, and the icons are still wrong. I checked the generated HTML and it is clear that the offsets in the icons image are not in sync with the image itself.

I probably should have reported this bug earlier, but I waited a couple of days to see if the caches would sync. It's not the same bug as the problem with the achievements drop-down not updating; the icons issue was present long before that happened, and it is still present now after the queue apparently cleared.

I see the same problem on desktop and mobile and on different browsers.

I'm accessing the internet from Perú, in case it's a caching problem with your CDN.

This one is from my achievements drop-down. The Travel icon should be Unix&Linux: 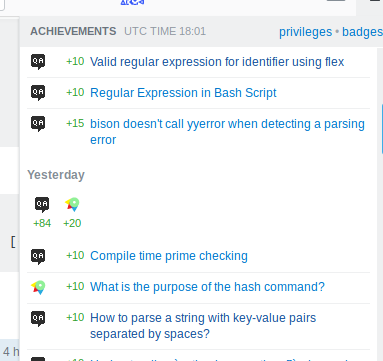 This one is from my profile page on SO: 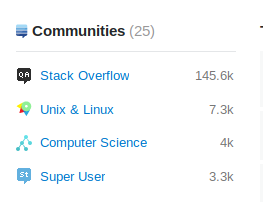