Efficiency of review queues - too many "aged away" flags 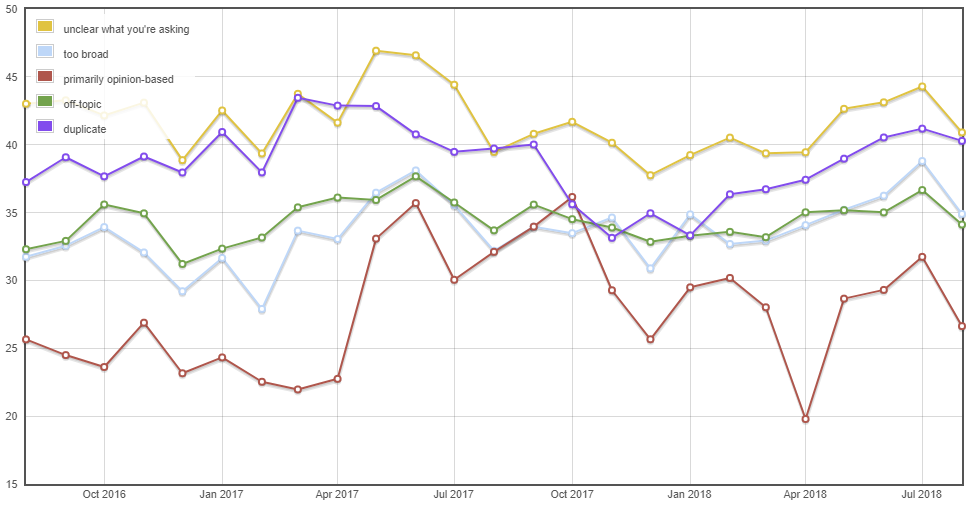 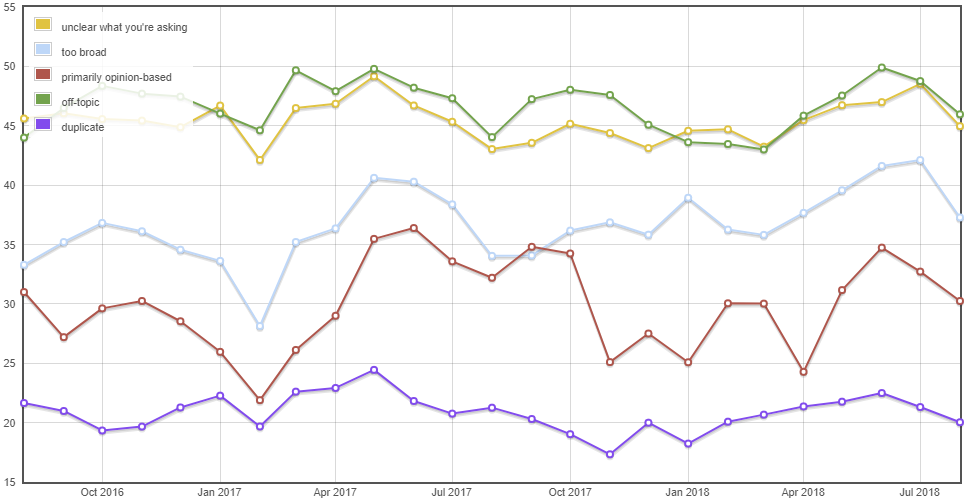 149
Regarding the Stack Overflow close review queue
155
The most heartbreaking question: the "Eager, but hopeless"
153
Why were my older close flags "aged away"?
55
How many aged away flags are common?
38
Can I calculate how effective my close votes are?
39
Statistics on how many flags age away?
27
Are there too few moderators? I have over 50% "aged away" flags

3
How do I know current status of Aged Away flags?
3
Opencart Flags age away
12
What further action I should take on this specific question if my flag is aged away?
45
The process of flags aging away sucks