While on the mobile site, I've encountered a UX issue multiple times.

It's typically easy to determine when horizontal scrolling is present: 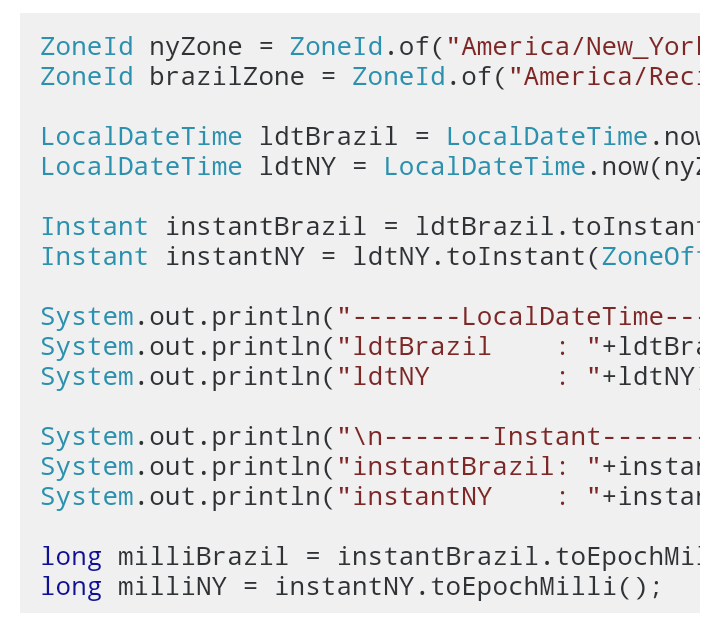 But, looking at the picture below:

It seems as if the code block we're seeing is complete - it's a valid declaration for that language.

This issue interferes with my contributions

The question wasn't comprehensible until I scrolled horizontally. I didn't think to scroll until another user came along and suggested a duplicate.

At first, I figured the asker may have been confused, which is common. However, after the suggested duplicate, I finally realized there was information I didn't see.

I don't want the app

Shouldn't have to justify myself. But for those who are curious, some of the devices I use are limited in space.

I don't want to have to install the app everytime I want to contribute, just to uninstall once I require the extra space.

Most of my devices have browser support, hence why I prefer the mobile site over the app.

Should I test every code block I see?

My only current solutions would be:

Both of these solutions require me to "jump through hoops". Not many hoops, but enough to harm UX.

The images above speak for themselves.

If the scrollbar was visible, this wouldn't have been an issue. There are currently no options to allow explicit scroll bars.

Hiding scroll bars is common. However, in some cases, it affects UX negatively.

11
Monospaced font in code blocks
5
Option to open code-blocks in fullscreen
58
Background color for `code` in comments on mobile
8
Can we allow for a named code blocks? which would allow for tabbing of multiple code blocks