This is how the front page looks for me on the first iPad running iOS 9.3.5 (horizontal orientation): 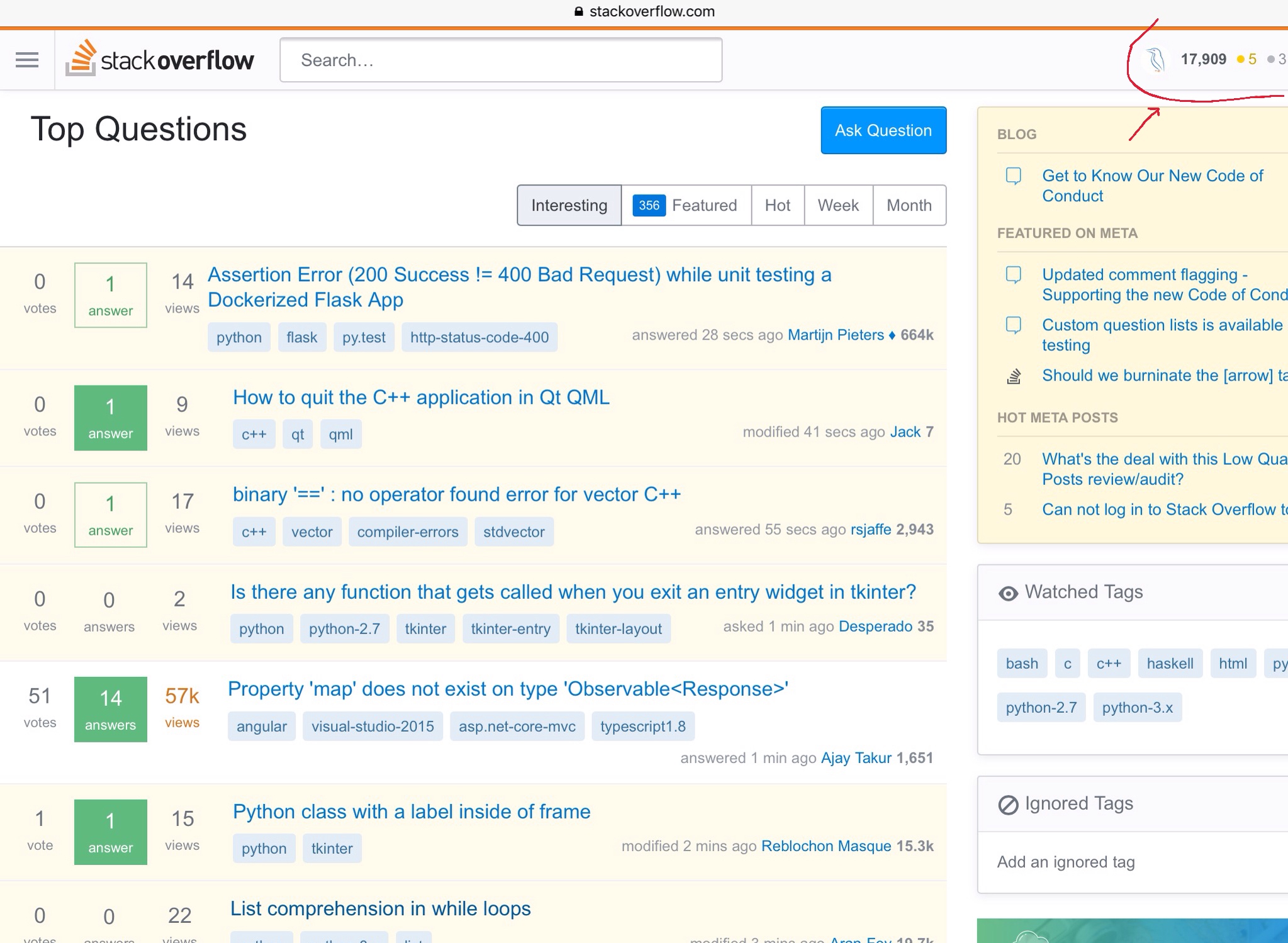 The problem is, it's impossible to see the rest of the top bar, so I can't get access to messages, reputation changes and also Meta. At all. I literally had to click on the link to the "Should we burninate the [arrow] tag?" featured Meta question to get here. I always attempt to zoom out a bit, but that just triggers Safari's "open pages" view (how what is it called, BTW?).

No matter how far to the right I scroll (again, this design makes me want to zoom out just a little bit), the rightmost part of the top bar (circled in red) doesn't get scrolled with the rest of the page. As far as I remember, this wasn't always the case after the rollout of the new design, and I noticed this just some three weeks ago.

The same thing happens here on Meta. The top bars on other sites are fine (not really, see below). According to this answer, iOS 9 should be supported, so that's a bug, to my mind.

Turns out, not all SE sites are fine: Math.se has the exact same problem, but, for example, Academia.se doesn't. So, this is a problem with the new top bar in general, not on SO only.

23
Is the new Top Bar going to be rolled out to all SE sites in the future?
10
iPad safari new top-bar messed up
16
New top nav loses global inbox at certain sizes in Chrome
82
Developer Survey 2017 insights post has egregiously mis-based bar graphs
118
Has the top bar redesign met its goals?