Specific question closed as a duplicate of general question - the consequences

I stumbled upon question A which was marked as a duplicate of question B. I see several issues with this:

It might be better if A is not closed and B is closed as too broad with links to particular subcategories.

In my case (17k) I am more or less inactive since cca 5k rep, I have different interests already, I don't use my time to bother with reviews and I don't even know about new features, yet my priviledges grows at the expense of new users and this is just unfair and counterproductive.

OK, we managed to close the bad question B for obvious reasons:

Now let's reopen the A. I rephrased its title to make the point clearer. How can the user find his answer to his perfectly valid question by redirecting to B? Accepted answer quoting EcmaScript this keyword, setTimeout example, entering eval code... nothing related. Scroll down... okay, the next one answers it in parts 2 + 3, but it is bloated, focusing on the broad question B. Just pointing at the difference between scope and context with a short code snippet would be enough for the question A. Answering to B that way would be incomplete in question B's context, so how the A can get its answer?

I'm bothered by this too, especially the 'museum effect'. But I think the answer to your question is actually covered here just under Dr. Strangedupe in the 3 official guidelines put forth. 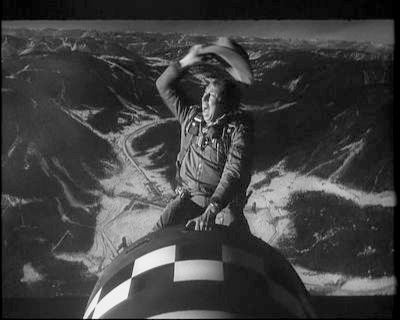 Given that (1) perfection is impossible (2) to many dupes is bad and (3) a few similar questions with their own answers are conditions for the end state, then the answer to your question is pretty simple:

Given these rules what should happen is that both stay around and the better worded question A will become one of the few mentioned in (3).

--> In the particular case you mentioned with the links you provided, I think your actual greviance is not with any particular policy, but the fact that question A was overzealously closed before it was given a chance to be one of the few. Probably because whomever marked it as duplicate didn't know/believe/understand the Dr. Strangedupe philosophy, and instead subscribes to the 'Highduper' philosophy that like Highlander: "There can be only one." 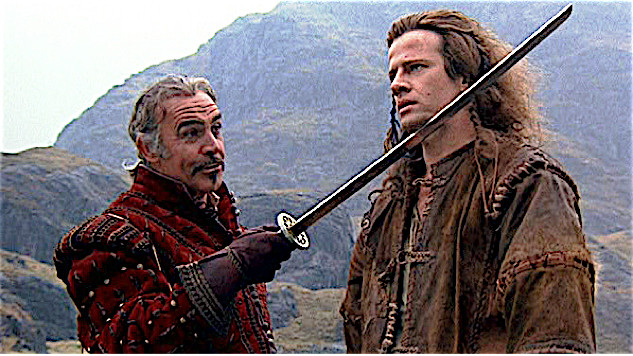 23
Should I radically edit a bad quality question, if I think I can put the question in an acceptable quality state and respect the OP's intent?
24
Why was this question closed as "requesting an offsite resource"?
3
Why does a general question get closed?
4
Closed as duplicate on a question close as to broad (self proclamed canonical)