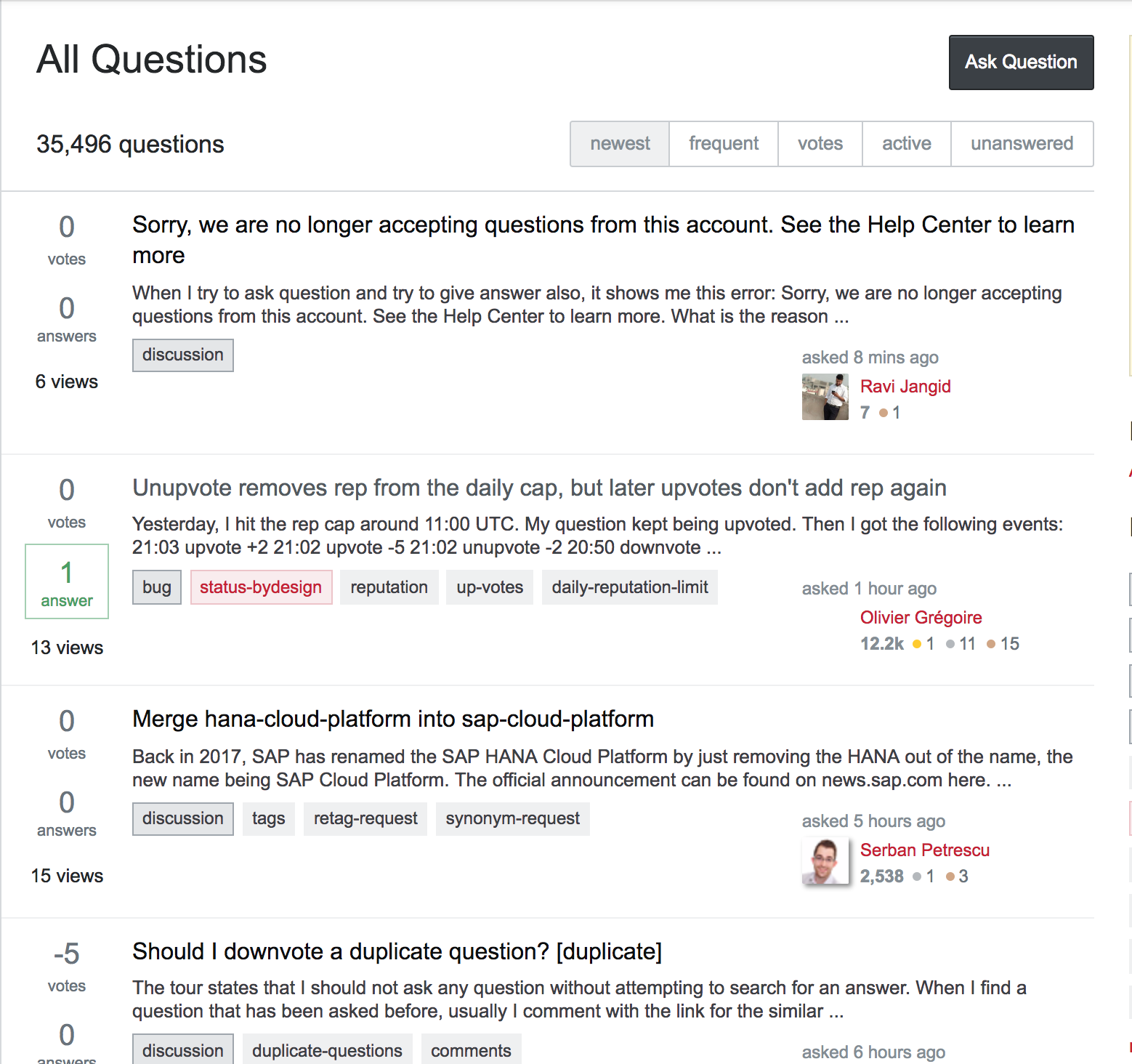 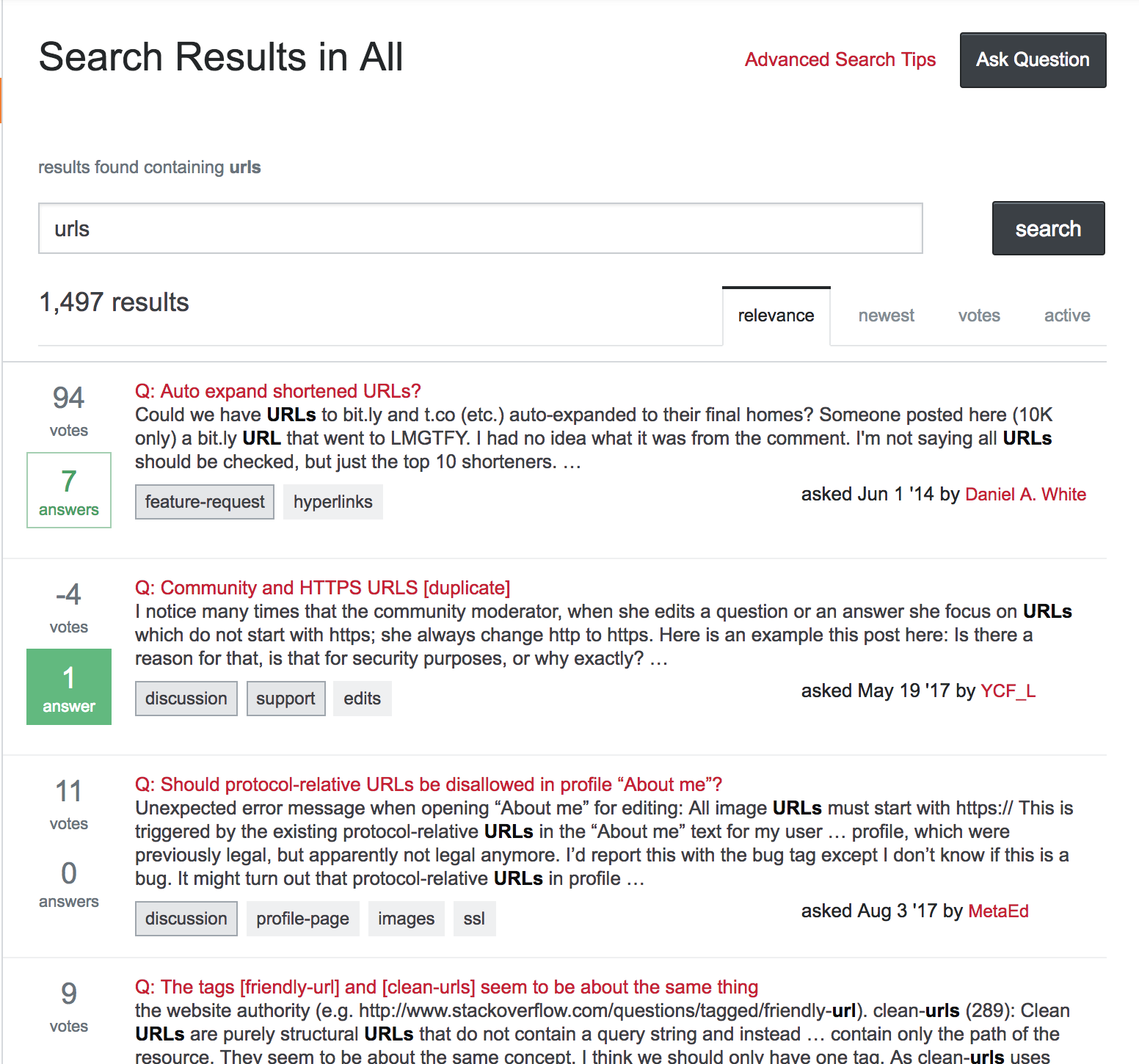 4
Improvement of searching for specific topics
51
Do we have an epidemic of low-quality titles?
4
"or" tag on mobile while searching?
11
Search by a keyword instead of a tag
41
Default page size when searching is 1 instead of 15/30/50