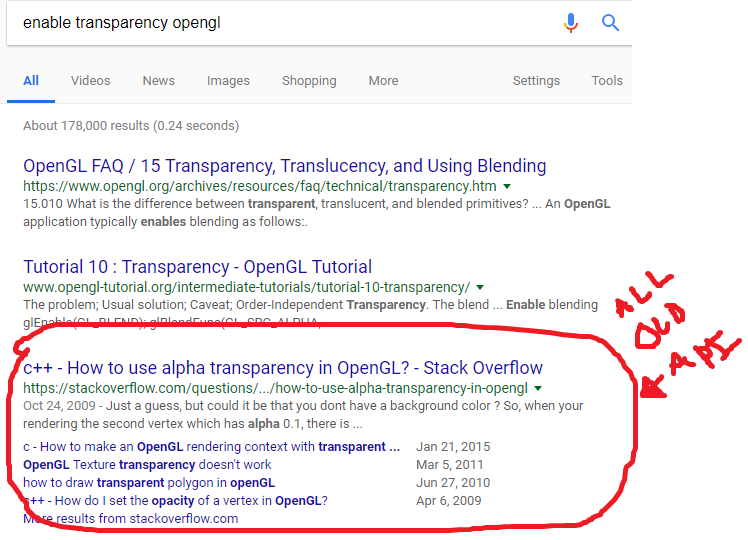 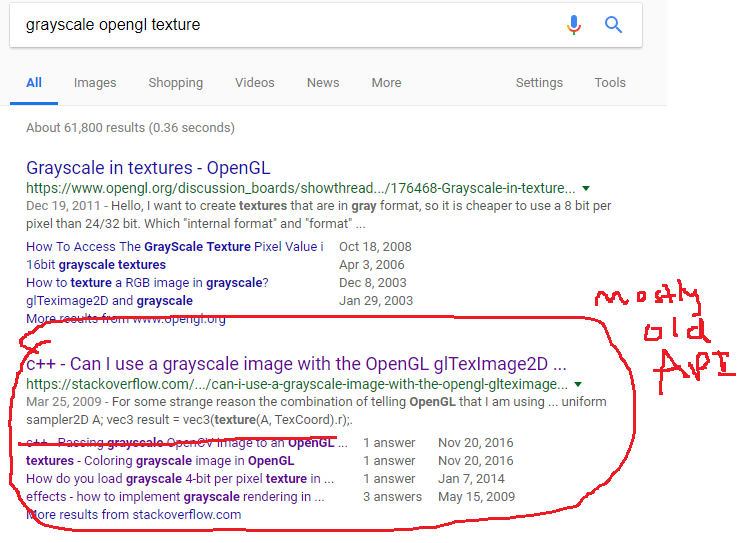 12
CakePHP version
1
Should version specific tags be created for libraries
13
Both [gmail] and [gmail-api] tags look to be about the Gmail RESTful API. What should be done to properly tag questions related to Gmail?
11
Can I retag SPIR to SPIR-V on appropriate posts?
16
Merge tags into GSAP
5
Should the [framework3.5] tag be merged/burninated in favor of [.net-3.5]?