Should deleted questions still show up in a Google search?

deleted by Community♦ Apr 21 at 4:08 (RemoveAbandonedQuestions)

The question is why is this post still coming up in Google searches? Assuming that April 21s is this year, it’s nearly 3 weeks since it was deleted. Shouldn’t Google have removed it from their search cache by now?

I mean it’s not just deleted, but it’s technically a year old, no votes up or down and no answers so it seems like it should not warrant being ranked in a search on Google at all… Let alone in this dead/deleted state.

FWIW: I have been doing web dev and admin long enough to know that each service indexing is not an exact science. But it still feels weird that a site as large, well respected and quickly indexed as the Stack Exchange sites would run into a “zombie” result post like this. 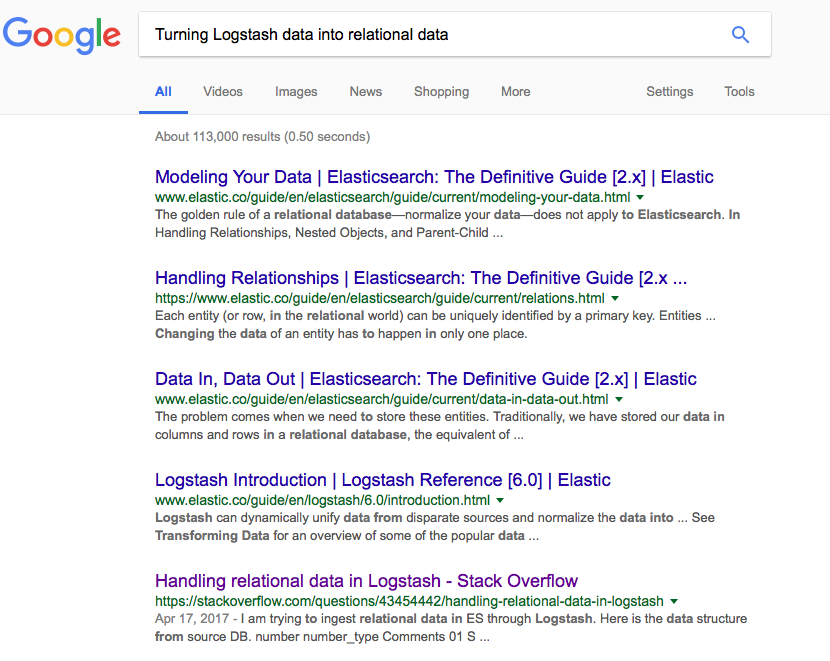 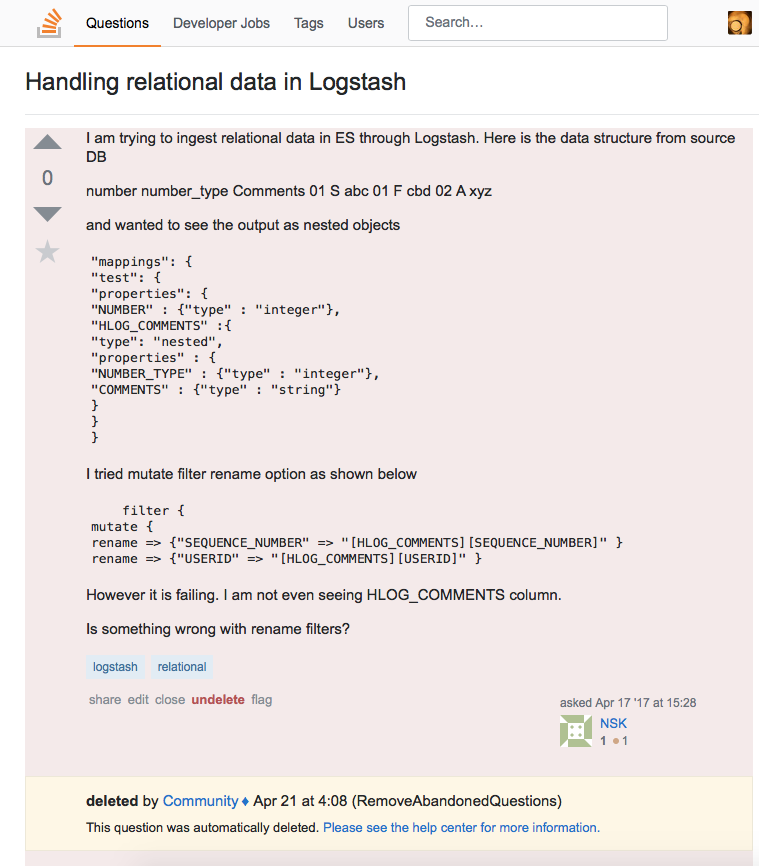 From animuson, in the comments:

Our sitemap has for [a long] time not included URLs to everything. It is basically a long list of recently updated posts so Google can update pages that have changed and crawl new pages. These kinds of questions that sat around for a year with no attention and then got silently deleted haven't been in the list for a very long time, so it would probably take some time for Google to want to look at it again and remove it from results.