Should 'Looks Ok' in Triage auto-upvote, or at least generate a prompt to?

In the Triage review queue, when you decide a question 'Looks Ok', and two others have already, it prompts you to upvote the question. However what about the two others who thought it was a good question? Maybe they should have a notification: 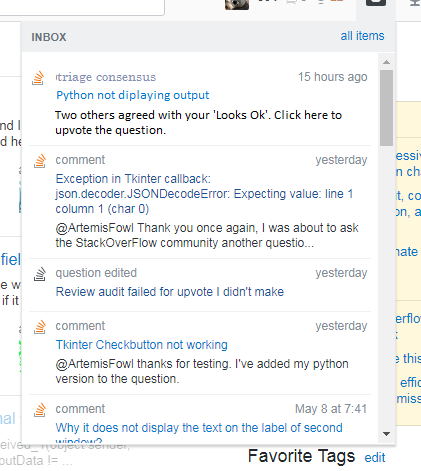 Although maybe this is going a bit far? What about an option when you click 'Looks Ok', since upvotes aren't normally after reaching a consensus with others: 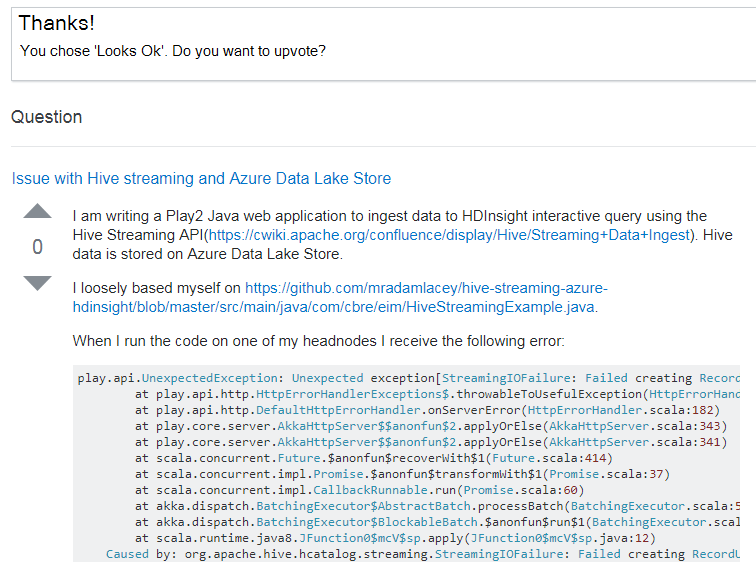 But that would slow using the queue down quite a lot. We could have an extra button:

Which raises the question of a downvote for 'Unsalvagable'. Or maybe 'Looks Ok' (and possibly 'Unsalvagable') would automatically upvote/downvote, but we should probably add text somewhere stating that it would happen.

If any of this happens, another question is whether or not it should be subject to the daily limit of 40.

"looks OK" is far from "this question shows research effort; it is useful and clear" or "this answer is useful".

48
Triage gray areas - what should we do when the question is borderline?
6
Upvote on Triage "Looks Ok" consensus
78
Difference between Should Be Improved and Unsalvageable in Triage
2
Always upvoting a question that "Looks OK"
5
See how others reviewed a post in late answer queue
41
In Triage, if a question's consensus is "Looks OK", the GUI suggests I can vote on it after the review, but I cannot