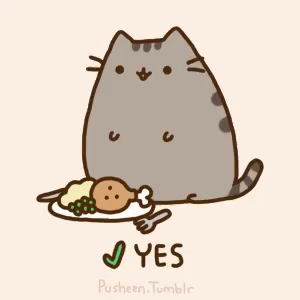 629
When is Stack Overflow going to stop demonizing the quality-concerned users who have made the site a success?
176
How can we stop failing the users who we actually want to join, and remain as, members of our community?
86
Got review ban for reviewing as 'Looks OK' for a question which I still think is OK
155
Can we be more welcoming by managing expectations?
108
The Good, The Bad & The Ugly
76
A Second Chance: Rework the Reopen System
96
Let's send new users off to see the Wizard
15
Stack Overflow needs an entrance exam
73
Let's improve the How to Ask page(s)
35
Can we introduce the concept of a MCVE to people before they even have a question?
See more linked questions