I got six downvotes in a short time for my question which I deleted, and have now re-opened 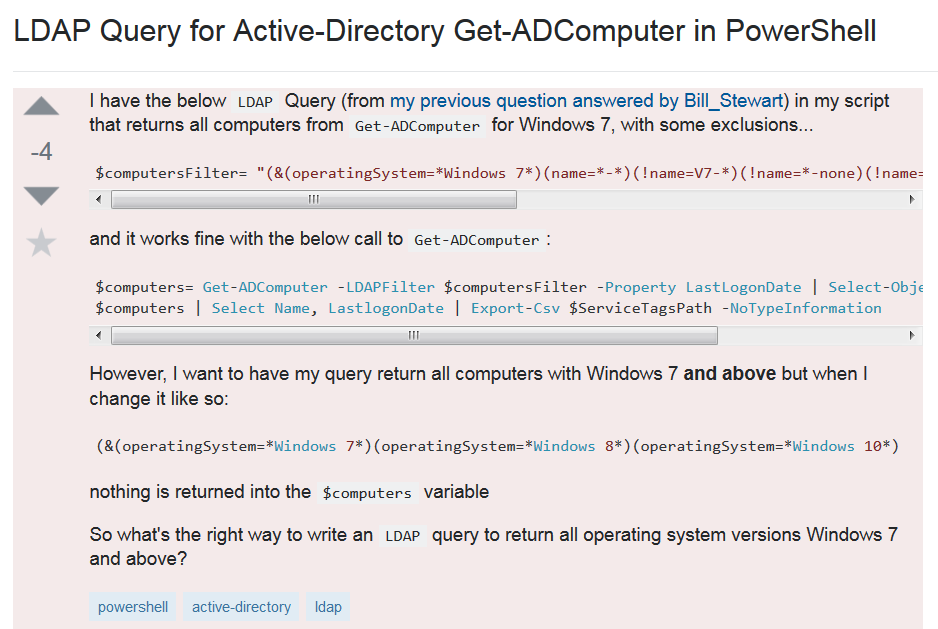 Can I ask for advice on what might be wrong?

I had asked a similar question previously , but it was apparently not clear enough, and I was advised to open a new one (in the comments to his answer by Vivek-Kumar-Singh) ..

So can I ask for some advice on why my question is so poorly received?

Since the downvotes came quite rapidly after each other, there can be a number of causes.

If you would reflect this case to my most active tag, the c# tag, someone posting a question where they switched something basic as an AND and OR shouldn't expect too much sympathy: I guess such questions will be downvoted into oblivion, closed and deleted. It is strange though that users downvoted, but didn't vote to close in your case.

If that was indeed the case, I don't say I agree, but it might give some insight in what happened.

27
Abnormal down-votes to question today under bash tag
66
What should I do if I suspect voting with multiple accounts?

3
What to do when question gets deleted while writing an answer?
10
Answering a (maybe) too localized question with links to comments
3
Should I remove an answered question that was not quite what I meant to ask?
12
Reopening a "poor" question with a good answer
169
Allow old, poorly-asked questions to eventually age away for purposes of the question ban algorithm
22
Why was this seemingly off-topic question about how to get an app rejected from the Apple App Store reopened?