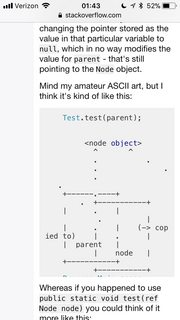 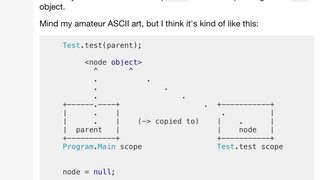 4
Tag points on mobile different than on desktop
170
Mobile vs. desktop branding: They look like different sites