Should this question be un-deleted?

I was presented this review in Triage. 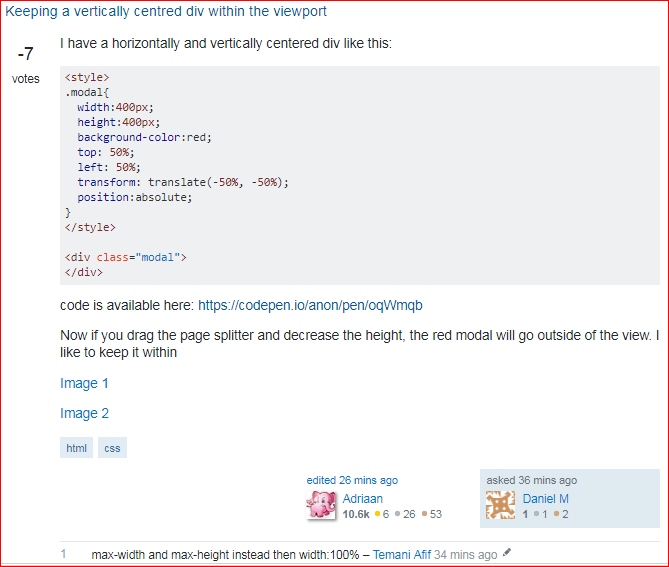 Question looks OK to me personally. It contains code, is on-topic, clear and answerable I guess.

Some voters voted to close it as off-topic. I do not understand why?

There are many down votes on the question as well. Looking at one comment, I opened the question in other tab and tried to get more context. While I was reading, OP added some rude comments. I guess he did the same earlier. Also, due to such a behavior, question got many down votes and finally got deleted while I was still reading it.

Rude comments is one issue that I understand attracted down votes. I do not understand why close votes?

Apart from that, down vote should be cast if post itself is bad. As I said earlier, the post looks good. But, votes are totally dependent on each user's thinking; so nothing could be much changed here.

Bad comments can be deleted and user may be punished with whatever (post ban?) rules Stack Overflow defined. But, if I understand correctly, question should remain open.

Please correct if I am wrong.

With this comment, it looks that OP put rude text in question itself. I was not able to check the edits that time (question got deleted) and I do not have enough tools to see it now. But if that is the case, deleting the question is correct action.

What happened here was that the OP wasn't happy with how the community responded to their question, so they decided to edit the question to contain rather a few words conflicting with the "Be Nice" policy. I rolled back that edit and left them a comment explaining that it's bad to vandalise your own posts, and even worse to do that with rude words. Additionally, I told them they could delete their question if they wanted (it has no answers on it). As you can see in the screenshot the OP did so themselves. I see no reason to undelete a post without answers where the OP has willingly deleted their own post.

13
Do you think this question is useful?
15
How should we handle rude / unconstructive custom close reasons?
31
Is it useful to flag comments on a deleted question as offensive?
0
I voted to delete this convoluted question. Should I have?
6
Links to good answers which are subsequently deleted
38
Are users still punished for "unfriendly or unkind" comments left on deleted posts?
9
Why was this question deleted? I can find neither spam nor rude/abusive behavior in it