When I joined Channels, it gave me a new and completely alien profile picture, even though it looked like it was going to use my regular network profile image, as apparently it is supposed to.

Ultimately, changing it took some effort and false starts.

I signed up for Channels yesterday and when I signed up, it displayed my current profile picture and asked me for what name to use on Channels. I completed the form and it sent me an email with a confirmation link, and I was good to go.

Only when I had posted my first answer in Channels did I realize the profile picture it was using there was different than I expected, and apparently auto-generated: 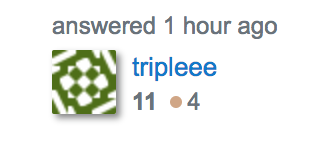 I attempted to edit it in my profile, but the profile editor showed me that it was already supposed to be displaying my regular profile picture. Notice also how it doesn't show the then-current image from the previous screenshot as an option at all: 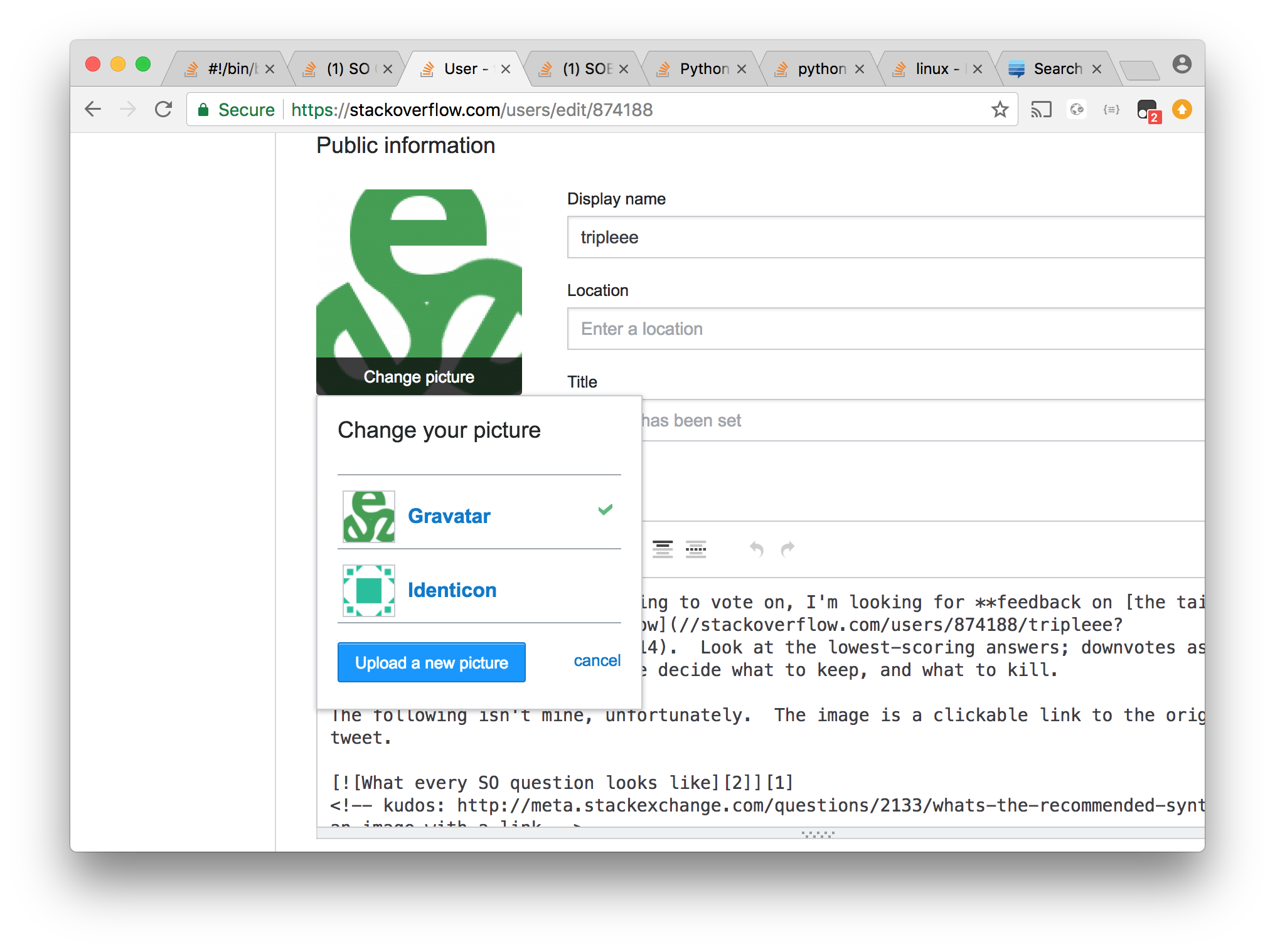 I tried selecting the already-selected image and saving changes, but that didn't do anything. Only when I briefly switched to the Identicon alternative, saved, checked that it worked, and then switched back to my regular one did I manage to resolve this problem.

I am reporting this as a weird time-wasting bug you might still want to look into. Can you figure out what went wrong and where the fugly default gravatar came from?

14
Channels overwrote my SE image with my SO image

14
Channels overwrote my SE image with my SO image
19
When signing up to teams, your profile pictures on other SE sites gets updated
2
What different options do we have for displaying profile pictures?