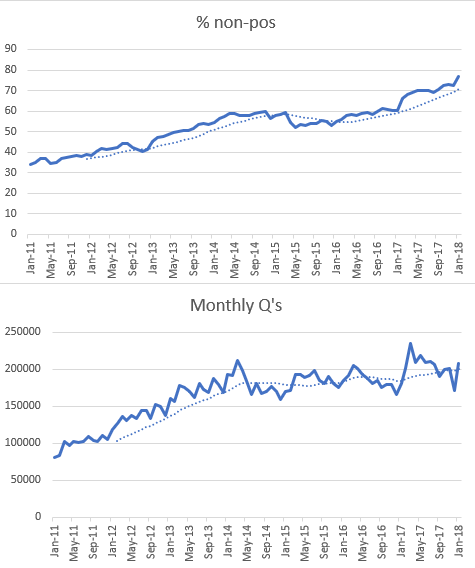 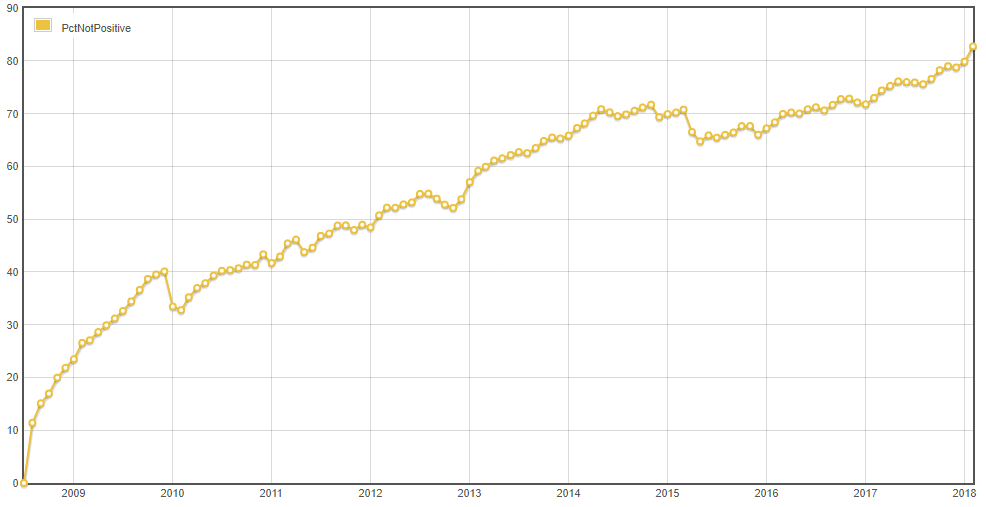 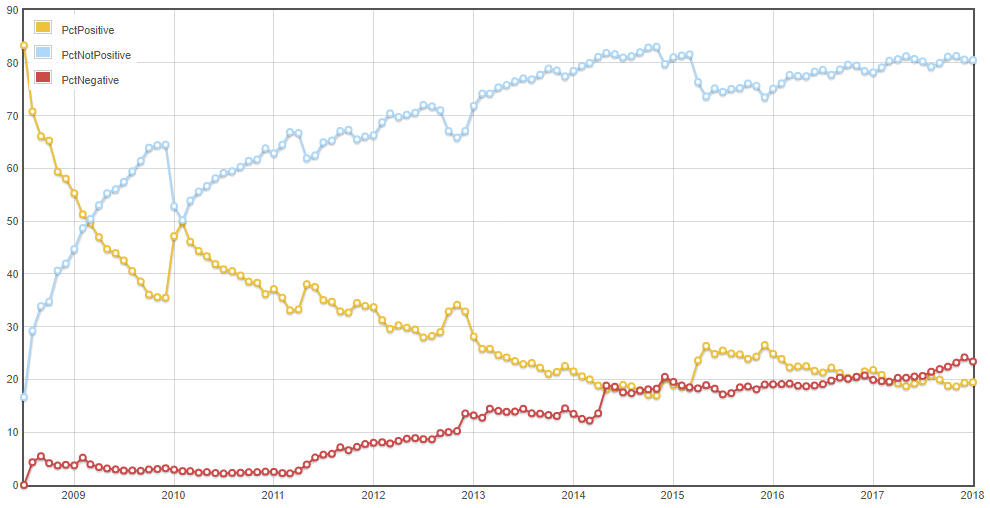 1221
Why is Stack Overflow so negative of late?
1102
Question quality is dropping on Stack Overflow
386
Are high-reputation users answering fewer questions?
314
Introducing: Channels - Q&A For Engineering Teams
555
The rudeness on Stack Overflow is too damn high
421
The Stack Overflow homepage is over-emphasizing bad questions (and a proposed solution)
72
Yet another disgruntled new user
190
Stack Overflow is not yet a vast wasteland: a history of moderator tooling
76
Why don't questions get that much upvote love?
7
Roomba delete questions closed very long time ago for off-topic reasons
See more linked questions

15
Better questions appearing lately?
115
Does banning relatively new users encourage alternative accounts?
4
Should we close old moderator election threads?
62
Is the "nearly 2,000 flags per day" statistic in the election page out of date?
38
Why is the rate of positively scoring questions and answers steadily declining?
60
This is not the place to ad [lib]
33
Seeking Canonical: Non-returning PHP Recursion