Flags page is difficult to parse

So here's a quick screenshot of my flags page to demonstrate what I'm talking about. 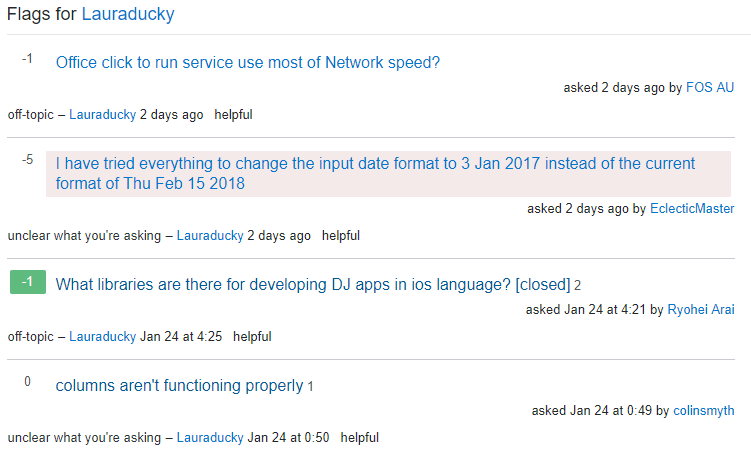 Let's take the first flag (off-topic) as an example. It belongs to the post listed above, but it's much closer in proximity to the post below. So my brain thinks that it might belong to that post, rather than the one above. For this reason, often as I'm scrolling through my flags I'll have to stop and think about which post belongs to which flag, rather than simply being able to know at a glance.

Does anyone else have this problem? Is this something which is ever likely to be redesigned?

N.B. I can see why this is the case, but I still think it should be designed better. The first line with the post title is on its own line so that it doesn't crowd out the date and poster on the second line. This second line is what causes the large amount of separation. I get that the horizontal lines are meant to delineate posts, but the fact is my brain just doesn't see it that way.

This looks simple, but it isn't that simple: 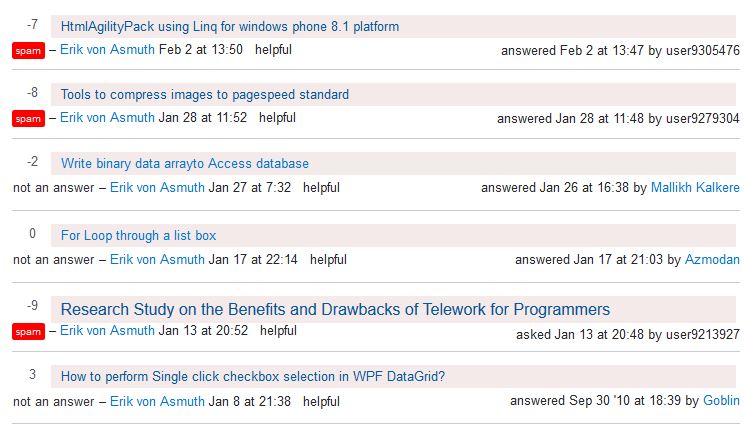 This makes it more understandable to have the full width available for that tag description --- helpful/declined + description part.

4
Does flagging off-topic flag as duplicate as well?
5
Copy source to clipboard - can we make this user-friendlier?
7
How should I flag questions trying to get around the "This post is mostly code" filter?
45
The process of flags aging away sucks
32
How should I correctly handle a question divided into several posts from the same user?