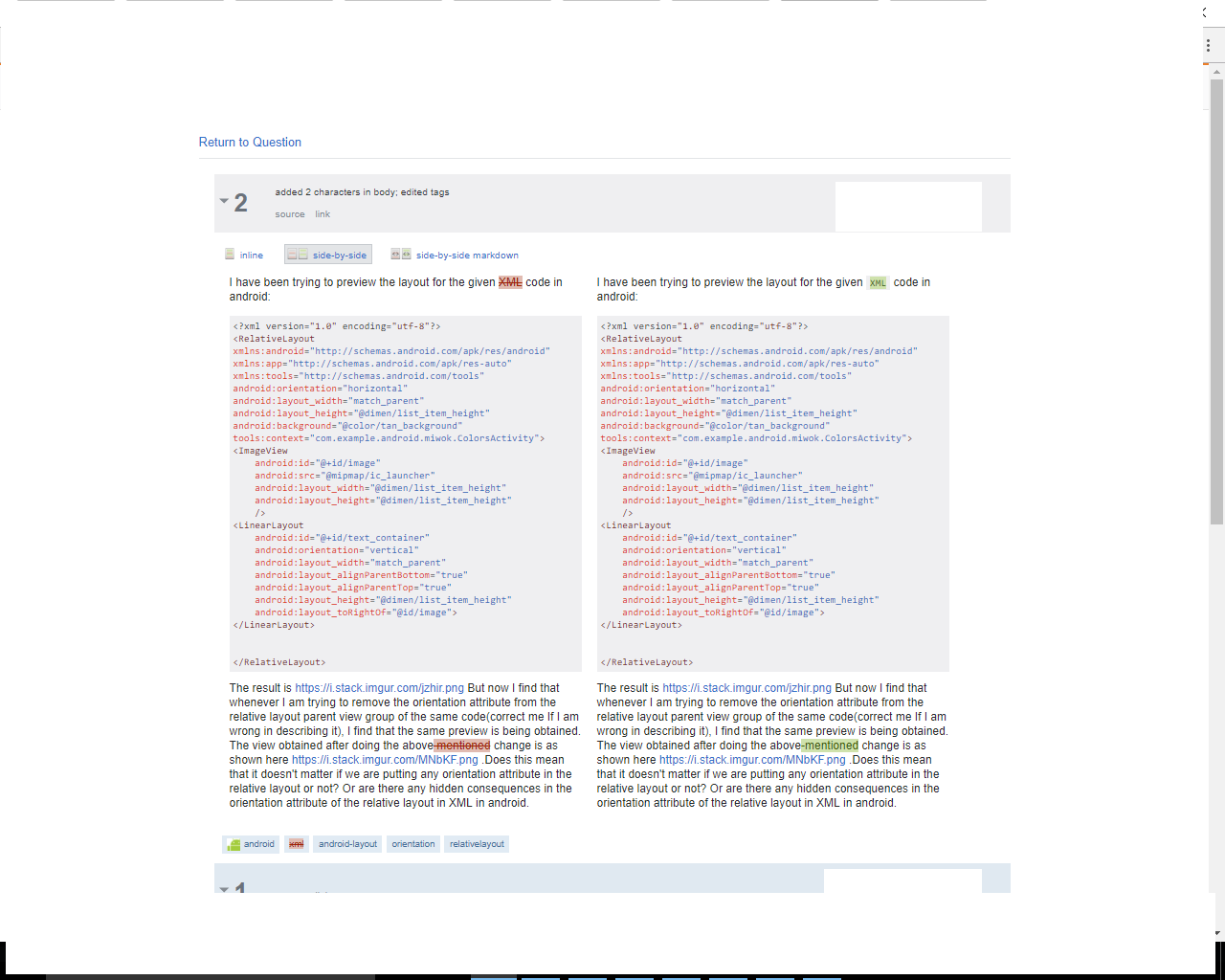 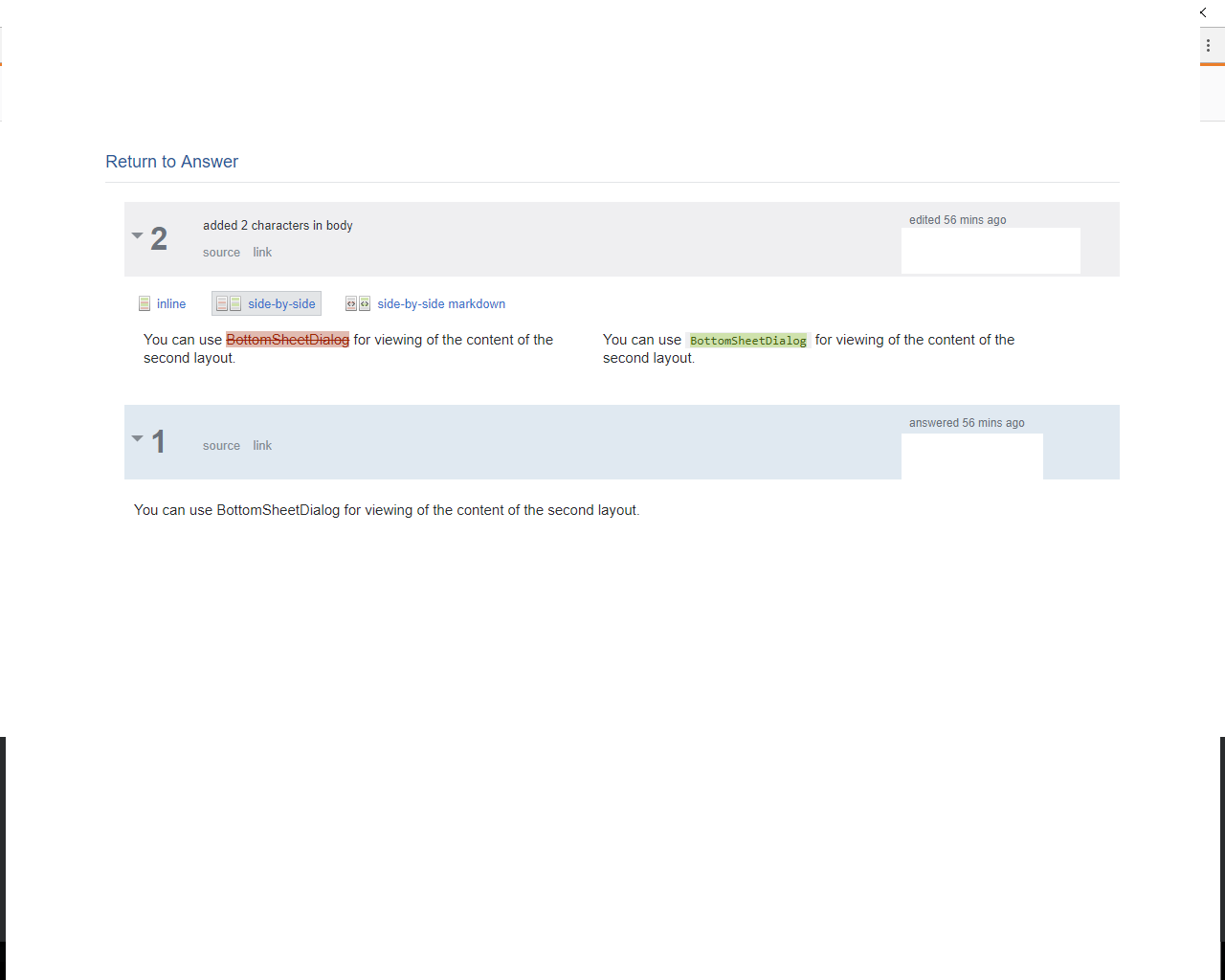 3
How do we provide valuable feedback on rejected edits to editors?
10
Answer to closed question is no longer relevant
24
Editing potential answers into questions
65
Are my edits needless?