After closing a question, my name appears next to a reason I did not choose [duplicate]

I voted to close a question which already had 4 close votes, all with the reason unclear what you're asking. The question was clear for me, I closed it because I think it's a duplicate of another question.

However, after my vote, my name appeared in the information section next to the reason I did not give. 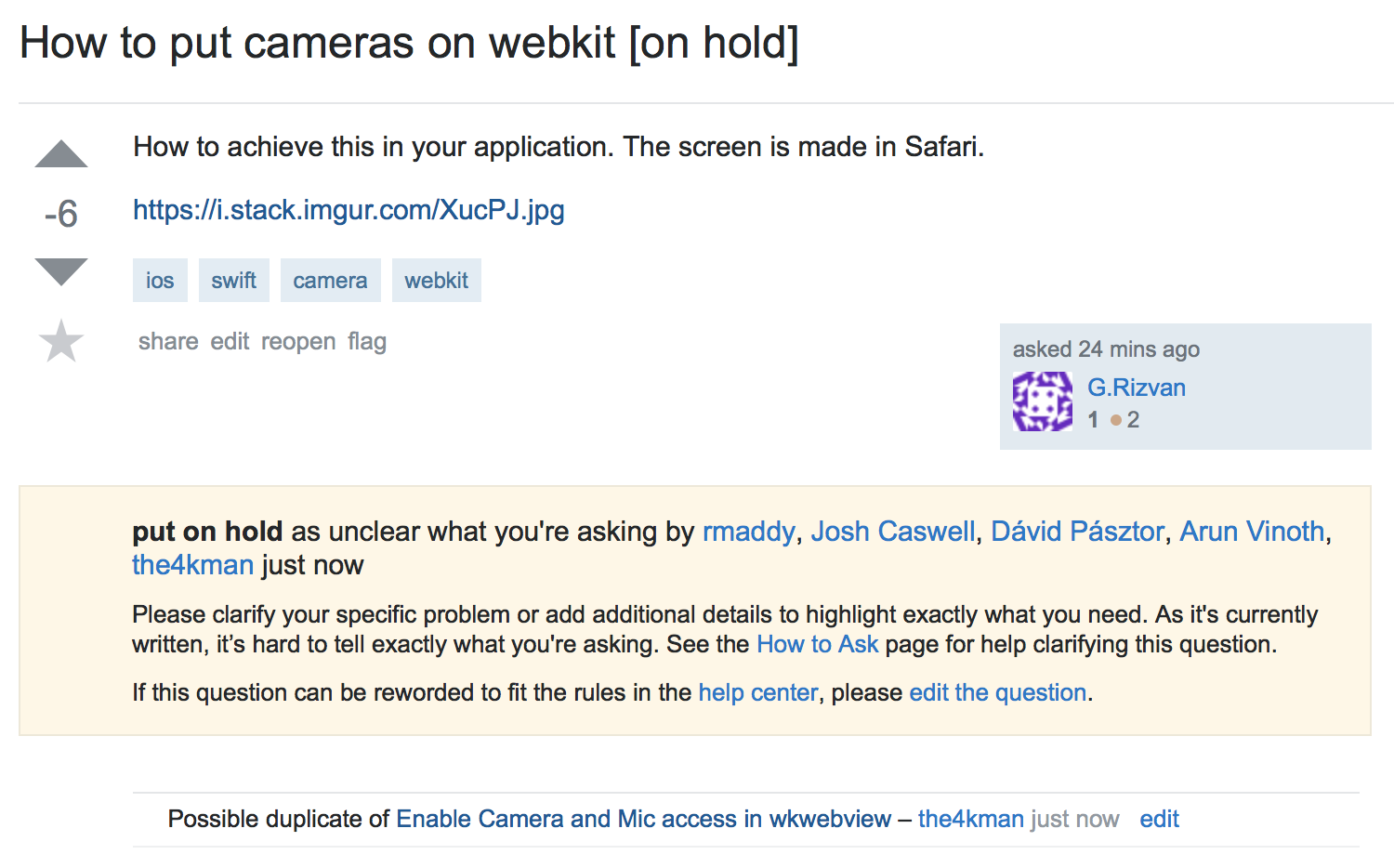 If a question is closed for being off-topic, the UI clearly shows who were the ones that chose the final closing reason:

I suggest doing the same everywhere.

Note that I'm not expecting to see my reason in the info box, since it was only me who said that it was a duplicate - I'm just pointing out that I have a reason next to my name which I did not choose.

9
Which reason does the system display for closed questions when users disagree?
13
Vote close reason & list of reviewers

11
Question worth closing, but I disagree with popular reason
4
Closing an off-topic question that is not on-topic anywhere
13
Vote close reason & list of reviewers
5
Should close-votes and duplicate-marks be combined?
22
Case study on the ignorance or refusal to use moderation privileges