Ever since I upgraded to iOS 11.2 beta, both my Stack Overflow application and the Stack Exchange application shared the same problem. Every time I post a comment or edit an existing comment, it will say "success" and stuck on a blank screen.

Although this might not be a major issue, it annoys me quite a lot, since I post many comments and it's frustrating to always have to exit the page after posting a comment. (edit: this problem also occurs when deleting your own comment, and deleting a not-yet finished writing comment)

Here is a cross-site dupe, and that question confirms the problem existing in the SE app, while I'm confirming it's occurring in both the SO and SE app: Screen goes white when posting a comment (iOS 11.2)

In the SE app: 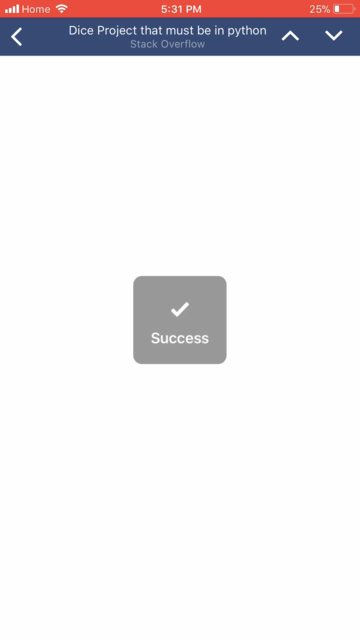 In the SO app: 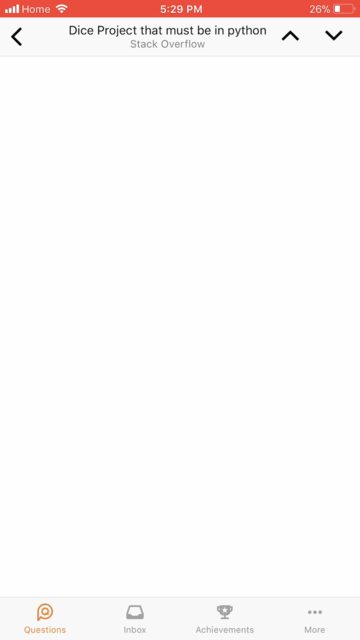 2
Blank screen after posting comments in Stack Overflow mobile app
1
Bug in iOS app when posting a comment or answer
0
Stack Overflow app inbox unread alert remains after reading message, and after replying, question does not reload
0
Pasting into a comment field fails in the Stack Exchange iOS app