There is more space at the left of a comment

(See the Update further down).

I just noticed this comment now, that contains a big space between the left edge and the start of the comment.

Is this a bug and related to it being upvoted?

As compared to this comment in another question that does not have that additional space.

Without space and not upvoted (least, not at the time of my posting this):

Sidenote: that comment was edited. The screenshot for this was taken when it was not edited.

I reloaded that first comment and now it appears to have come back to its normal state; here's a new screenshot:

So... what happened during that time; goblins?

It did it again..., screenshot and this doesn't matter if a comment was upvoted/flagged, since I posted a quick test comment under it. 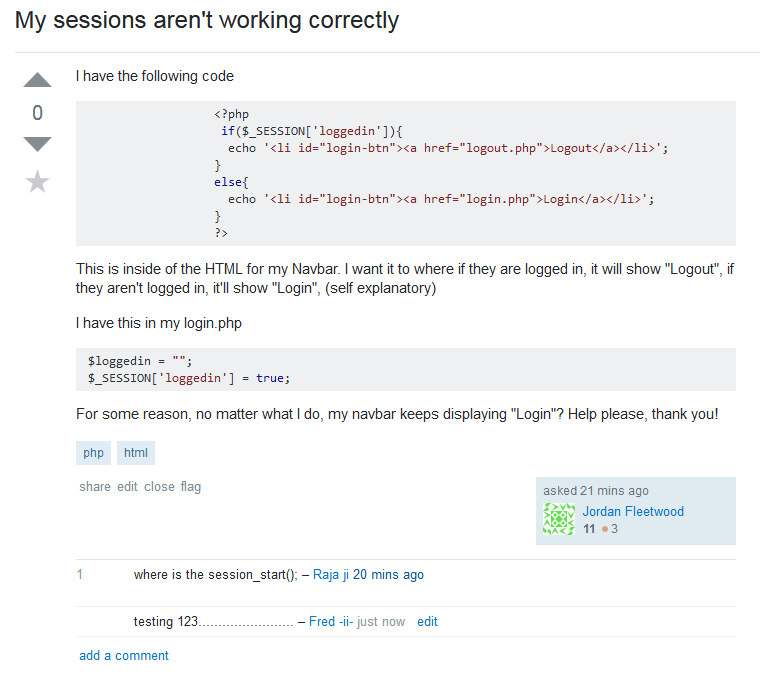 The comments in this question My sessions aren't working correctly still have a large gap after revisiting it and that is odd in itself.

While comments in this one What does FALSE : TRUE do? don't have that gap. 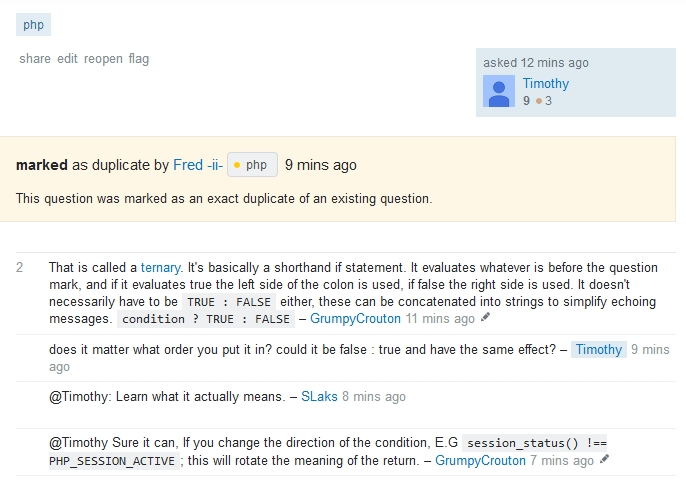 Stranger is that when I click on the "add a comment", the comments no longer have a gap and move over to the left and this has been confirmed by another member here on Stack, telling me he also saw that same (odd) behaviour. 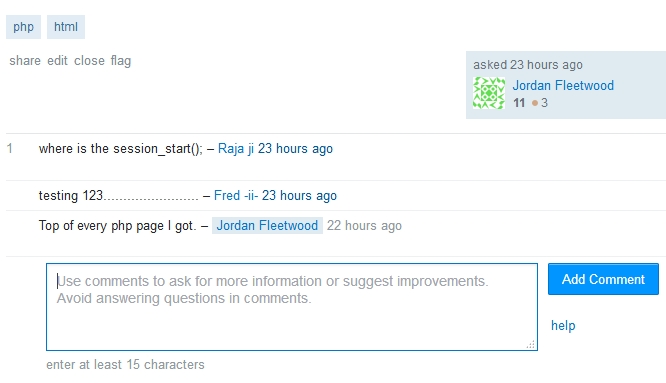 Fixed in the next build.

I recently removed an innocent little line from the site's CSS, because I couldn't figure out what its purpose was. Now we know, I guess. (In its defense, the code line had a comment saying something like "this needs to be here". In my defense, that line was 8 years old and not very specific on the "why").

The difference between your comment sections with and without extra space is whether or not there is at least one comment that wraps to multiple lines. If there isn't, then the table layout algorithm will allocate extra space to the left column (where the upvote controls etc. reside), because the right column (where the text is) doesn't need the space.

This whole thing by the way is a good example of how table layouts are an endless pain (I'm actually working on ripping those out at the moment; you can follow my commit messages for this project in this twitter thread).

This happens even without an upvote on the comment. I've only seen it happen so far on comments that exist as the only comment under the post.

Inspecting the comment's CSS vs other comments on the same page that didn't show the extra space didn't yield any obvious differences. Refreshing does not change it.

Question link with the comment shown above - Flexbox wont expand