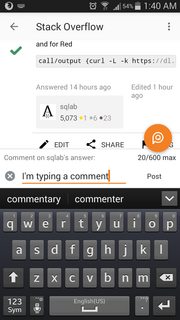 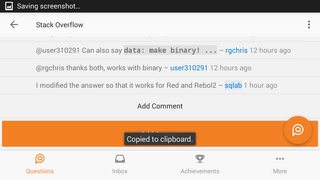 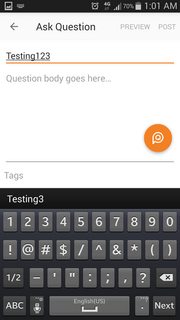 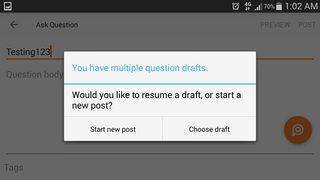 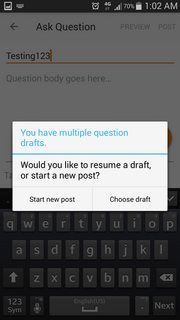 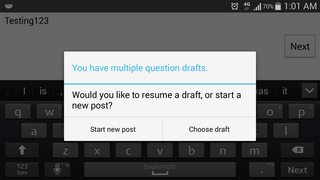 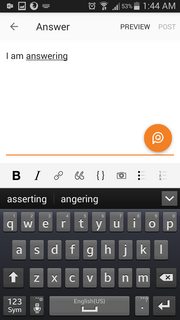 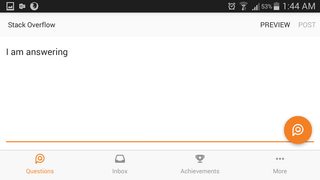 39
Why maintain "Read this post in our app!" on SO mobile site?
11
Tag changes not getting saved while editing a question
-288
Stack Overflow now has its own app on iOS and Android

3
Logging into the Android App using Google
27
Android app should not scroll back to top of page when rotation occurs while writing a comment
42
Withdraw the Android Instant App
2
Broken layout in mobile version of profile page -> activity -> responses caused by profile picture from Facebook?
2
The Android app crashes when you want to check your achievements