Ask Question
Asked 5 years, 3 months ago
Modified 5 years, 3 months ago
Viewed 828 times
-55
This question already has answers here:
Create a New Stack Overflow Instance for Beginner Users and Content [duplicate] (1 answer)
How can I propose a new Stack Exchange community? (1 answer)
Would it be a terrible idea to split SO up into a tiered platform? (6 answers)
Closed 5 years ago. 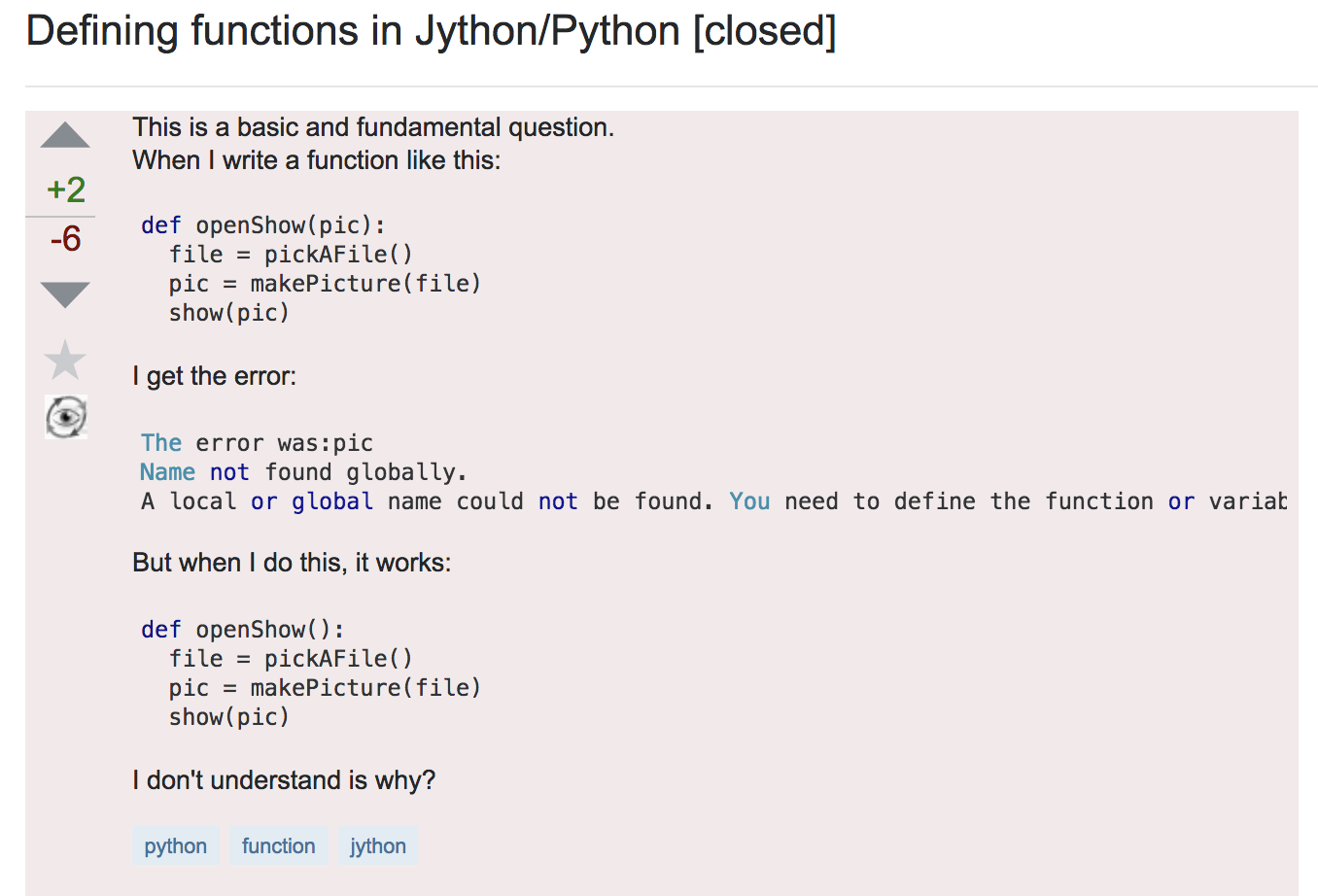 Sagar VSagar V
11.9k11 gold badge2121 silver badges3434 bronze badges
2
Add a comment  |
Welcome!
This site is intended for bugs, features, and discussion of Stack Overflow and the software that powers it. You must have an account on Stack Overflow to participate.
Help
Visit chat

-16
Create a New Stack Overflow Instance for Beginner Users and Content
2
How can I propose a new Stack Exchange community?
-46
Would it be a terrible idea to split SO up into a tiered platform?
622
The Stack Overflow I wish to build and participate in is no longer supported
24
Experts and newbies. Never the twain shall meet?
4
What does it mean "to focus on one problem only"?
-6
Extending "Car with square wheels"

25
Where is Stack Overflow heading now?
5
Web design on Stack Overflow: Why?
4
Are questions that clairify API documentation helpful and therefore a good fit for the site?
108
Ways Stack Overflow is effective at providing a gender-neutral experience
6
For GIS questions using hybrid JavaScript frameworks, where should questions be posted?
29
Guidance when closing programming questions on Computer Science
178
When did SO turn from "A site for professional and enthusiast programmers" to a "Help me with my school works" site?