Why isn't it required to provide comments/feedback for downvotes, and why are proposals suggesting this so negatively received?

Ask Question
Asked 4 years, 11 months ago
Modified 3 months ago
Viewed 13k times
514
This question's answers are a community effort. Edit existing answers to improve this post. It is not currently accepting new answers or interactions.

Sometimes my post receives downvotes with no explanation on what I've done wrong. Even worse, sometimes I just get snarky comments!

It seems like this is especially bad for new users, who are made to feel unwelcome by veteran users. Stack Overflow's rules can be difficult to grasp, especially for newbies, and downvotes can feel hostile and discouraging.

Several ideas have been proposed for how to fix this, including:

However, whenever someone suggests one of these changes on Meta, it gets unceremoniously rejected and (ironically) downvoted without a detailed explanation!

Why are all of these ideas rejected?

Is it because people here are curmudgeonly trolls who just hate people and don't want new users to feel welcome? 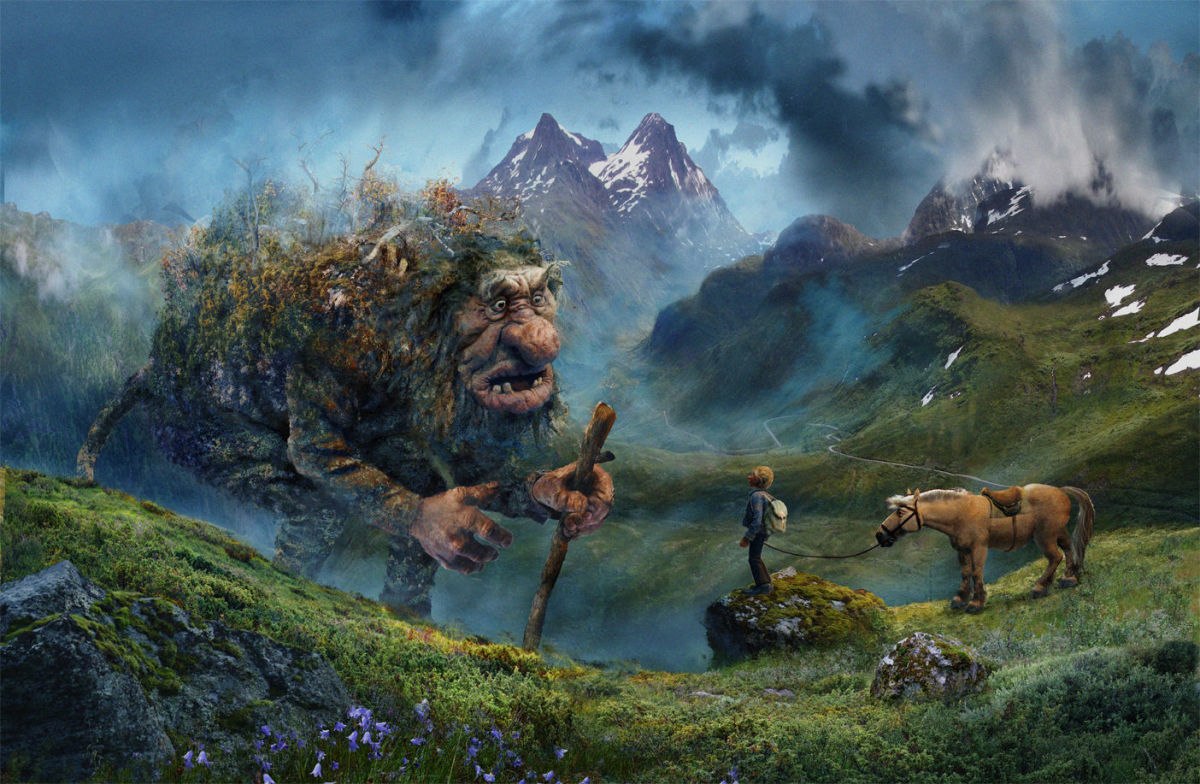 Reset to default
329
Locked. Comments on this answer have been disabled, but it is still accepting other interactions. Learn more.

Forcing downvotes to be accompanied by a comment sounds like a good idea at first blush, and many here would like to see new users get all the info they need to ask questions that are a better fit! Contrary to popular opinion, most users here are kind and want to help rather than enjoying "shooting down" newbies' questions with downvotes to make them feel bad and unwelcome. (In fact, that's not the purpose or intention of downvotes at all!)

What is not commonly understood or even immediately obvious to the casual observer is that Stack Overflow has become a big city. While big cities can offer tremendous benefits (for Stack Overflow, the analogy is a dense concentration of expertise), they also experience unique issues relating to the lack of resource scaling, including traffic, congestion, and pollution. In order to survive, big cities need different rules than small villages—and tend to feel more anonymous and harsh as a result. The importance of each individual diminishes, relative to the whole. 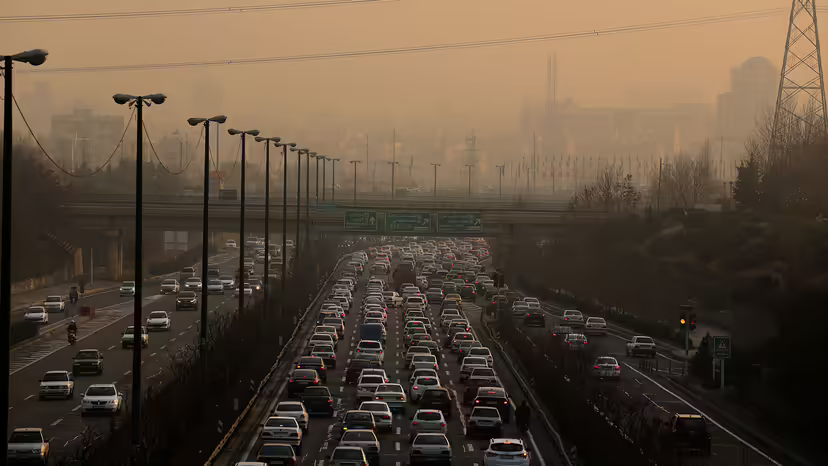 Downvotes are important for the health of the site, and mandating comments for them would massively impede the way Stack Overflow currently works—to the point of potentially destroying it. It's just not feasible, for a number of very good reasons. That's why, although this gets suggested frequently (on average, 2–3 times per week), it is declined and often downvoted by the Meta veterans.

Here's an overview of the primary arguments for why it's a bad idea:

211
Is asking reasons for downvote in comments non-constructive?
277
Enable Optional Anonymous Reasons for Downvotes on Questions
185
Require a comment explaining the reason for the first downvote on a question
-57
Can SO get users to supply actual answers before negatively marking a question?
-16
Remove rep loss when downvoting with a comment
-41
Downvoting working answers disrespects community and OP
-31
Why is it possible to downvote an answer that is marked as accepted?
-37
How to Improve Stack Overflow's Ask Questions Policy
-11
Why have I been downvoted for asking a genuine question, which I couldn't find answer for anywhere else?
-31
Letting receivers of downvotes ask why they got it
See more linked questions

-8
How can we discourage over-downvoting on questions?
109
Is it OK to downvote questions because of bad grammar?
317
What can we do to encourage downvoting?