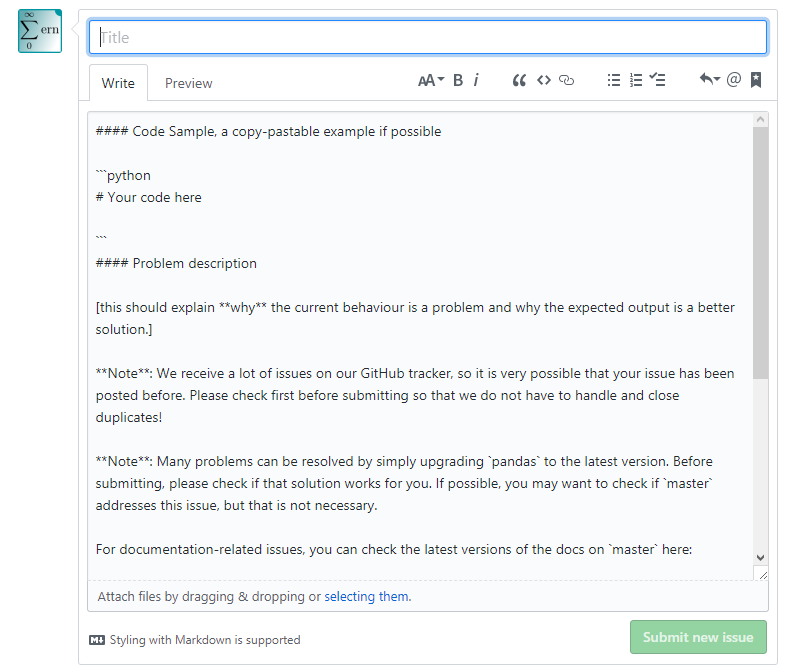 6
Shouldn't we revert reputation gains for answers to closed questions?
47
How can new users better understand the correlation between SO guidelines and SO community imposed guidelines?
2
How to review answers from new users that add no information?
37
A stream of similar questions from two different users
6
A staging area for telling new users how they can make their questions better