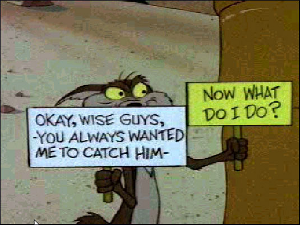 -23
Why doesn't a question earn some additional reputation when its answers get votes?
76
Why don't questions get that much upvote love?
3
Should acceptance of an answer carry an automatic upvote from the questioner?
-9
Why would you NOT upvote the question that you are bothering to answer?
-7
Shouldn't most questions get at least as many upvotes as their most popular answer?
-17
Popup to propagate upvote to question when upvoting an answer
-17
Answering questions should auto-upvote

9
What is the recommended course of action for cross-meta duplicates?
3
What happens if a bounty is started again and but no correct answer gets posted?
15
Does reputation have influence over how many views your post gets?
265
People MUST be rewarded with reputation for finding duplicates