Two flags rejected without a reason

I have two flags rejected without any reason and one of the questions was deleted.

I've been thinking the reason to understand why I shouldn't flag that kind of question but is not very clear.

Hope you can help me to understand.

When you don't receive a reason for a declined flag, just a notice of "declined", that almost always indicates that your flag was declined by community review. Here are the two reviews that led to those flags being declined:

The latter question was removed by the system automatically after being downvoted and having no answers for an extended period of time. The former appears to have been edited into shape and seems to have received good answers.

Per request, here's an image of the deleted question's review, which might not be available to everyone: 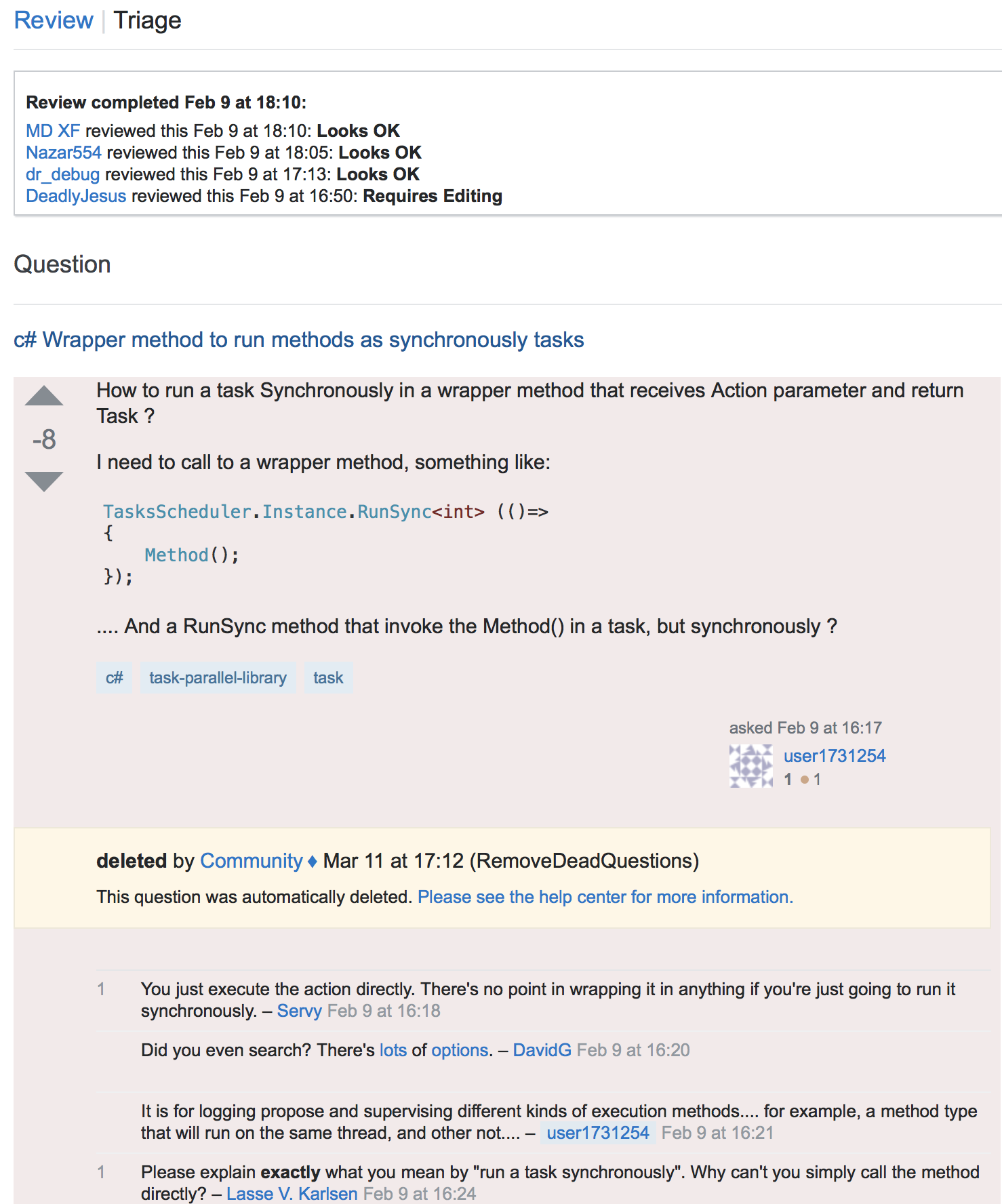 3
What should have been the close reason for this question?
2
Why were my “not an answer” flags on answers that consist only of “yes” declined?
7
Can a declined flag be made helpful flag later by Moderator?