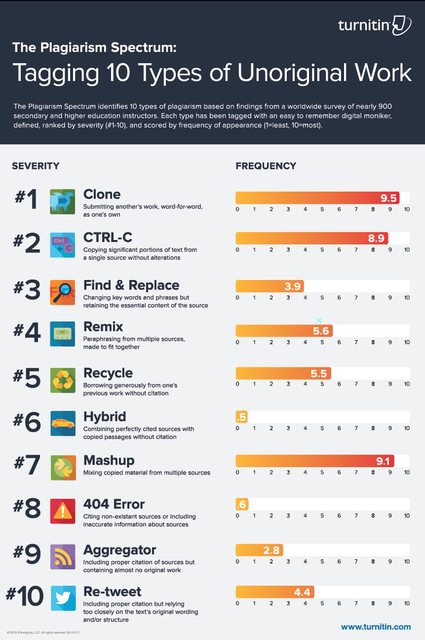 5
How to get an answer, deleted by a moderator because of "code plagiarized without attribution", undeleted
23
Why has this plagiarism flag been declined?
12
Why was my NAA-flag declined? What should I do with "answers" that does not even touch on the question?
-4
Totally wrong feedback to review. Bug in robot review?

41
Deleted answer from review queue gets undeleted when question is undeleted
3
For which reason not listed in the guide was my answer deleted?
3
what should be the approach for linked only answer?
2
Why am I not able to see my answer from a question which was deleted?
4
Duplicate answer was deleted - how can I get it undeleted after deleting the other answer?