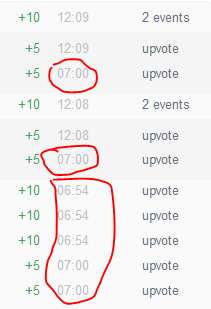 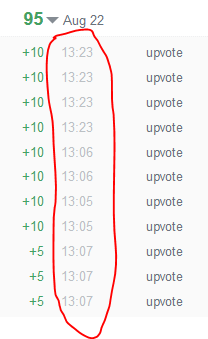 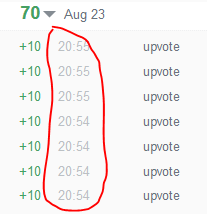 33
Show anonymized but complete voting information to moderators
27
When is serial upvoting worth flagging?