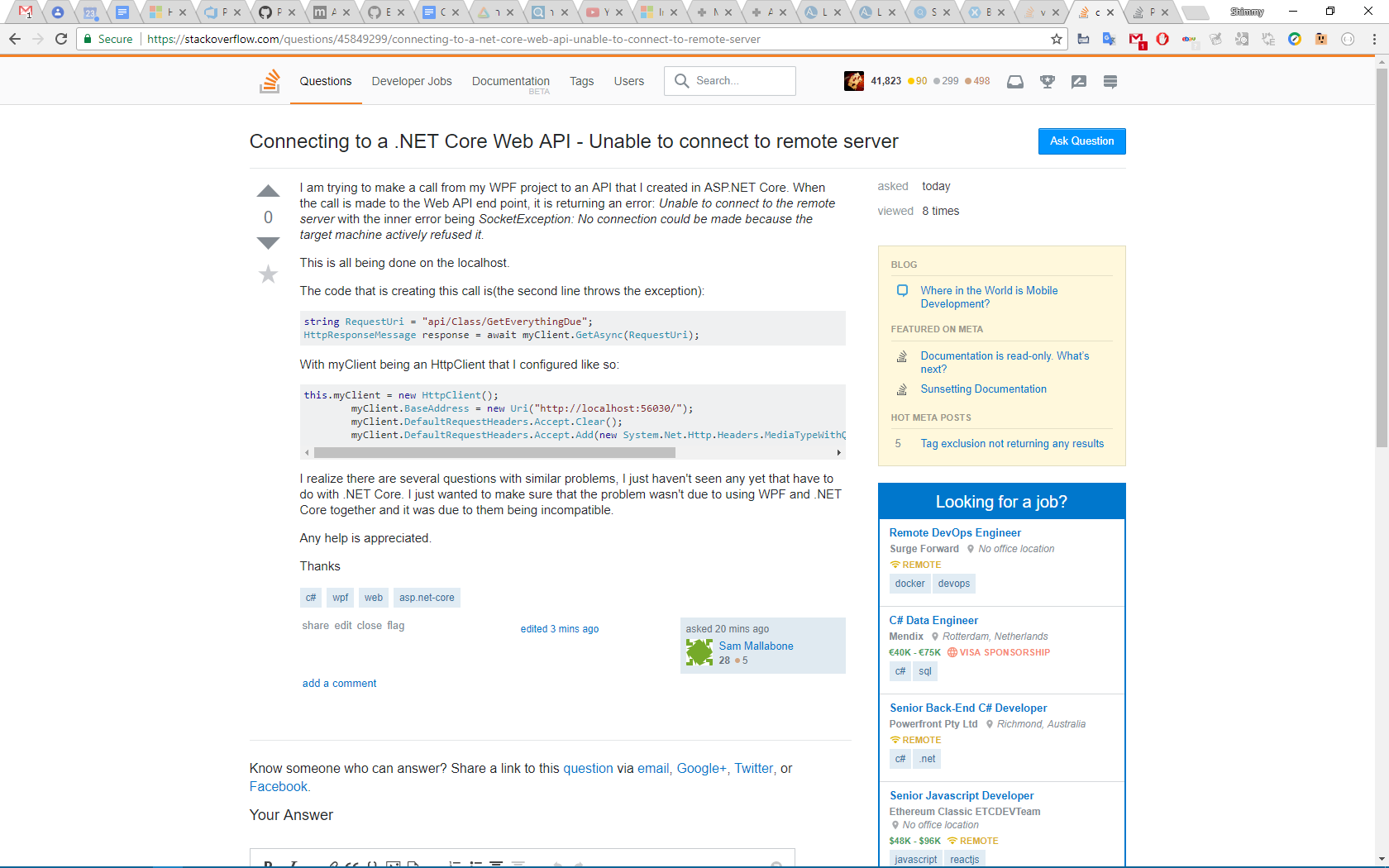 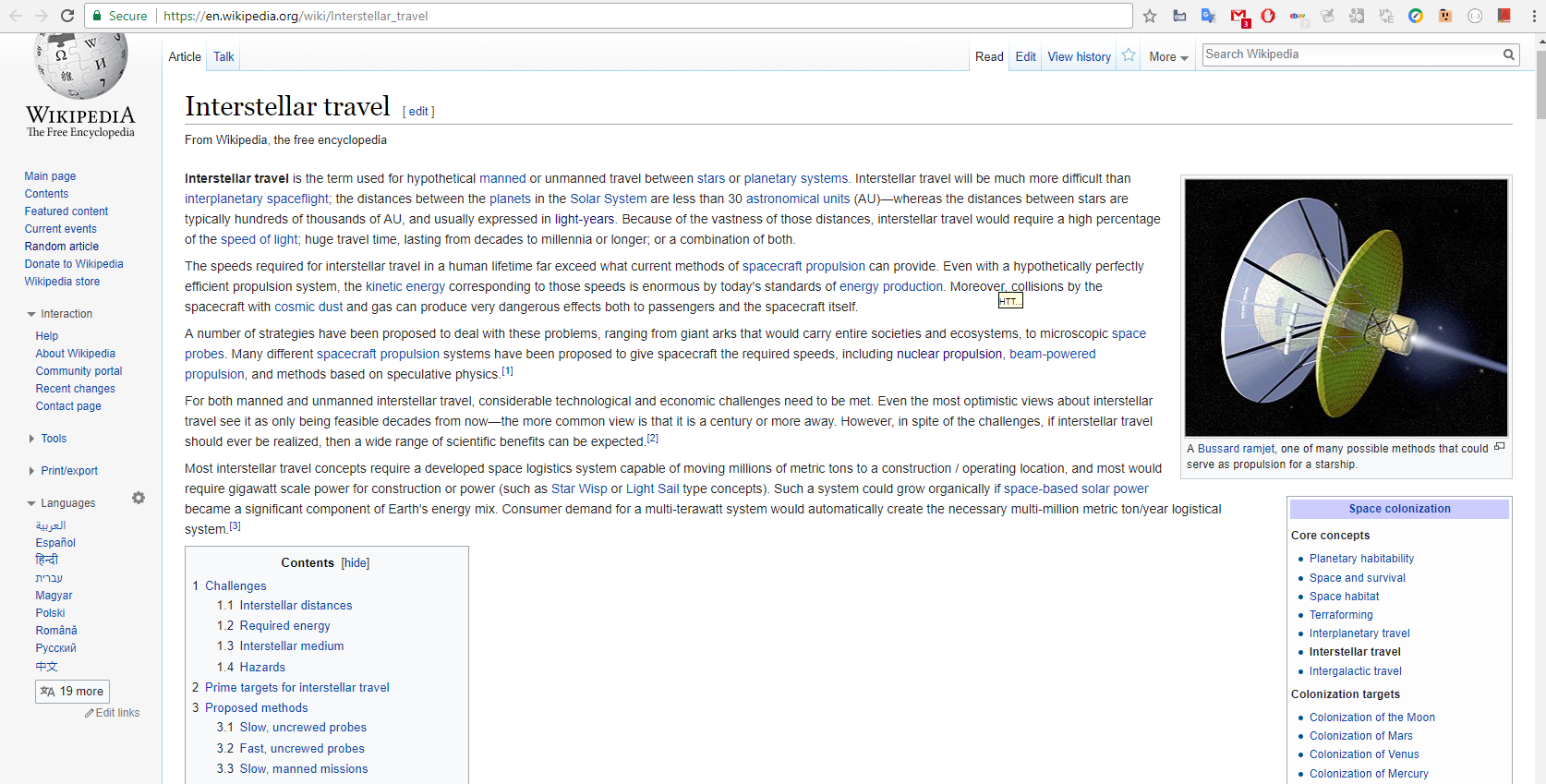 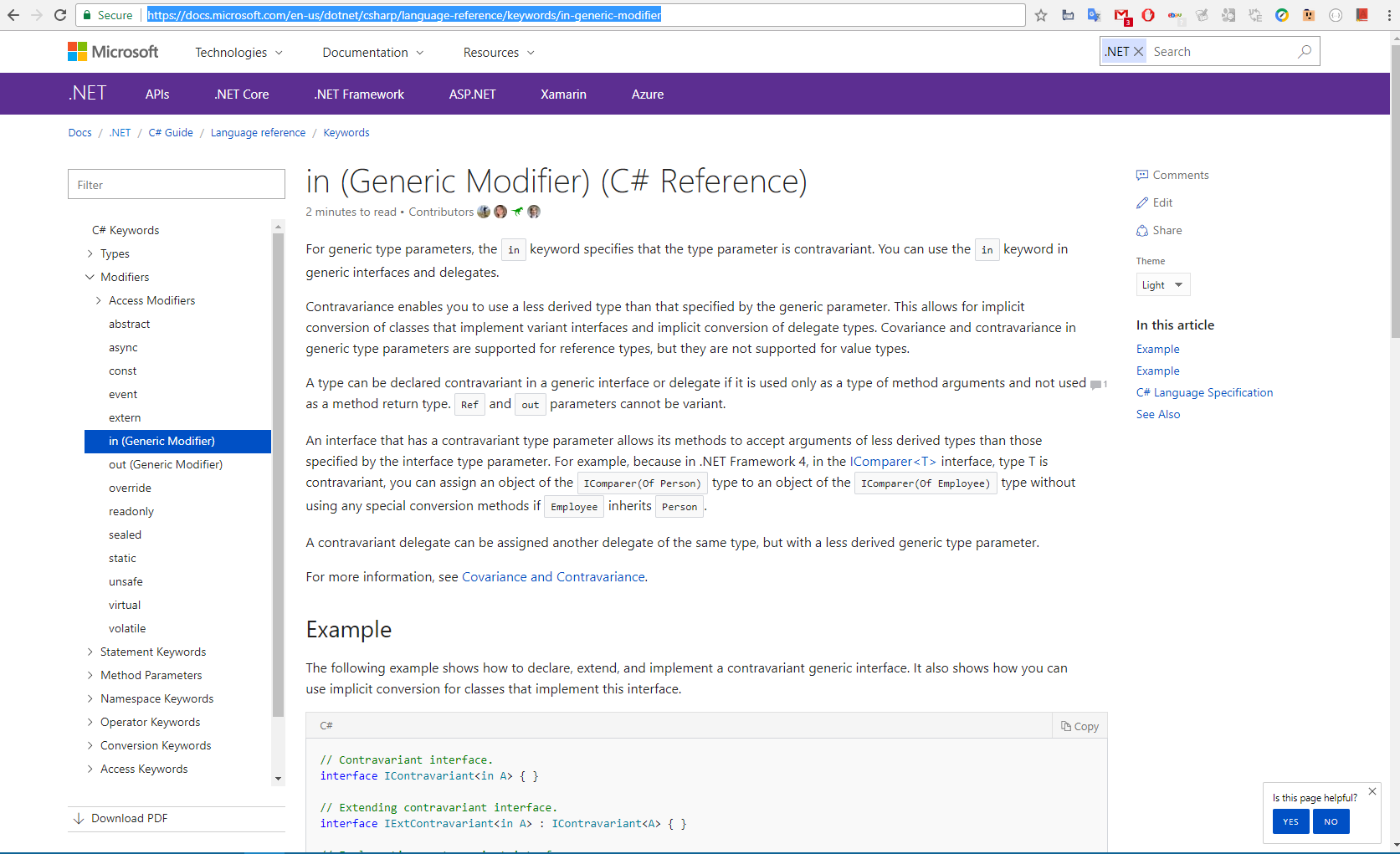 154
New page layout too wide for 1024px
5
Copy source to clipboard - can we make this user-friendlier?
82
Request for redesign to have better compatibility with 1024px-wide displays
8
Different code display on mobile Safari and desktop Chrome?
6
Automatically resize code blocks to fit the horizontal scroll bar within the screen
2
Typing out nicely formatted code on a cellphone is a far more awkward experience on the responsive UI than the old mobile site was