Something is wrong with the November 2015 Moderator Election

For each election on the election page the pattern seems to be: 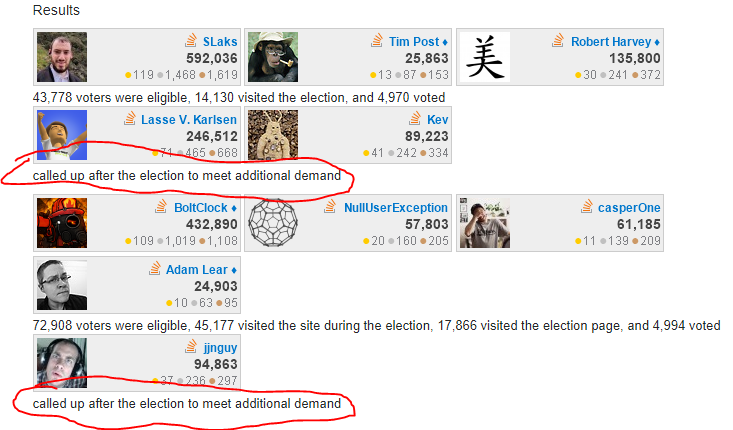 In the November 2015 results the two text lines switched position:

Once you've seen it, you can't keep your eyes of it.

Thanks for being consistent.