Is this a good question/answer for audit? [duplicate]

I had an audit that I passed, fortunately, because I usually open questions to read other answers as well if I don't feel good about the answer and cannot decide whether it is borderline or should be deleted altogether.

Here's the picture of audit. 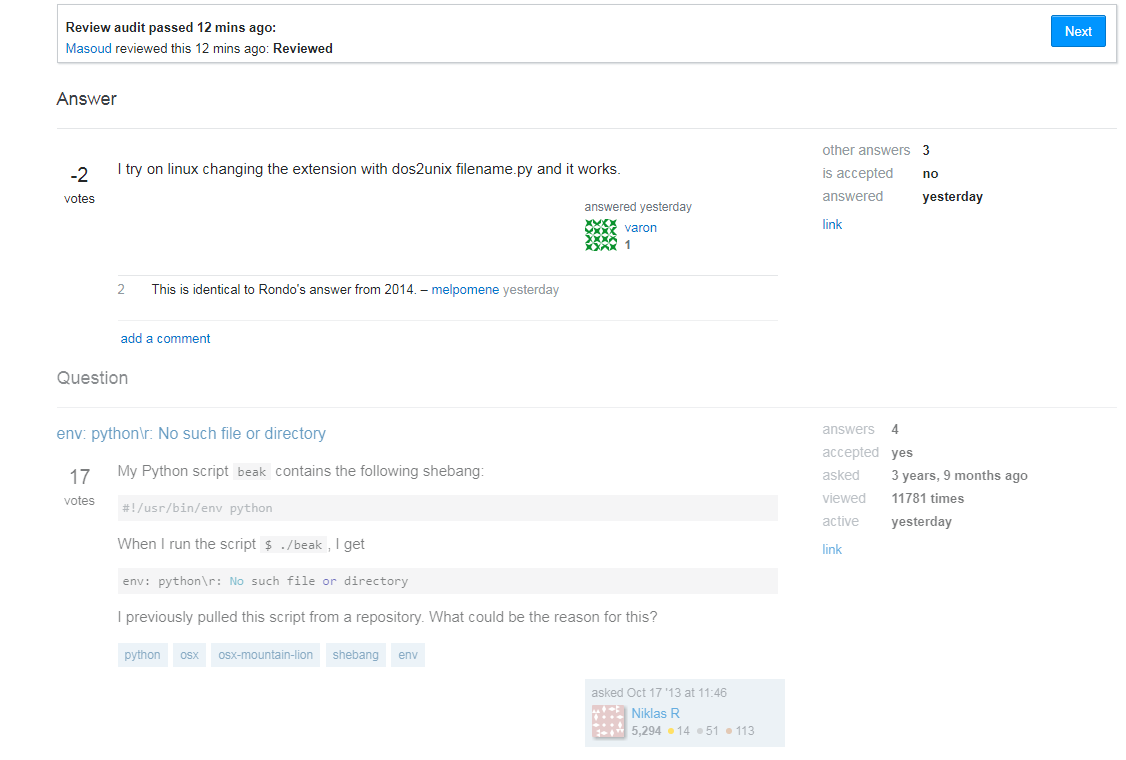 Imagine someone that reads this review and know more about python than I do so decides that No Action is Needed. But later sees that he/she failed the audit because this is a duplicate answer.

Or maybe, I am wrong. It should be a routine that you open the post for each review and I am a bit lazy that I am doing it only when I am not sure. But as far as I know even the guideline for reviewing does not recommend that:

Imagine someone that reads this review and know more about python than I do so decides that No Action is Needed.

But action is needed for that post. Even if you know Python. The reason that it was deleted aside, it's rather unclear, poorly formatted, poorly phrased, has grammatical errors, etc. Even if this was the only answer to the question it would merit some action, so No Action Needed is very obviously wrong from just looking at the post alone.

Next, the queue here is the late answer queue. One major problems with late answers, especially from new users, is that they have a tendency to just repeat what's already mentioned in earlier answers, often in a less clear way. This was such a major problem that this queue was created in large part to deal with that specific concern. So yes, you should absolutely be ensuring that an answer is adding value, above and beyond other answers, when reviewing answers in the Late Answers review queue. To not check that is to not check for the problem that the queue was largely created to solve.

Not the answer you're looking for? Browse other questions tagged feature-request review-audits disputed-review-audits .

26
Failed and banned for user who answered the question correctly?