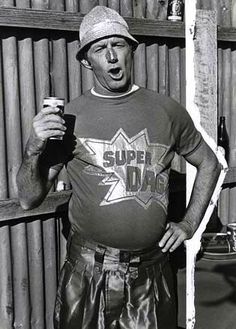 12
How do you use pictures and memes in your posts appropriately?
292
The Developer Story Part 2: We didn't explain that very well
313
Introducing: Channels - Q&A For Engineering Teams
24
VSTS vs VS Team Services
420
Coming Soon: Stack Overflow For Teams!