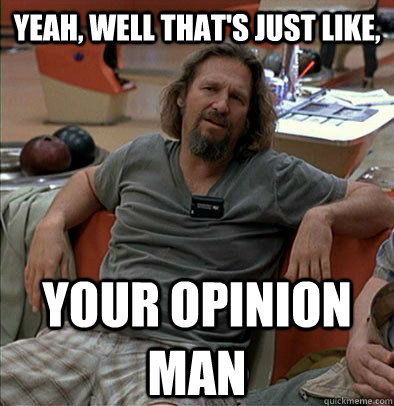 20
Do we allow religious invocations in questions/answers?
-13
Should friendly language and remarks be removed from answers?
-29
Stack Overflow questions downvoted because of "Hello" and "Thanks"?
8
Should I edit answer that contains religion specific phrases?
465
No Thanks, Damn It!
268
Should I remove 'fluff' (like greetings, signatures, "thanks", etc.) when editing questions?
94
How do I make a good edit?
-10
Welcome to Stack Overflow! Here's a passive-aggressive comment
0
Why is text in the question body removed when removing punctuation?

27
How much retagging should one user undertake without community input?
36
What to do when a high-rep user is willfully breaking site rules/meta consensus?
102
What to do when massive downvoting hits you due to an external source?
53
Can we hide (or relocate) the inline tag edit button, please? This is distracting
3
Please clarify in the Help Center the guidance regarding tag hierarchy
5
Feedback/typo tag, as an addition to the possible categories?
29
Can we have some clarity for [online-learning]?