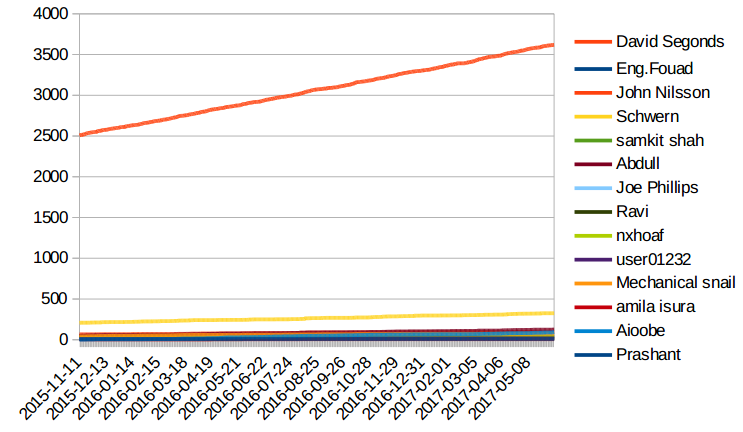 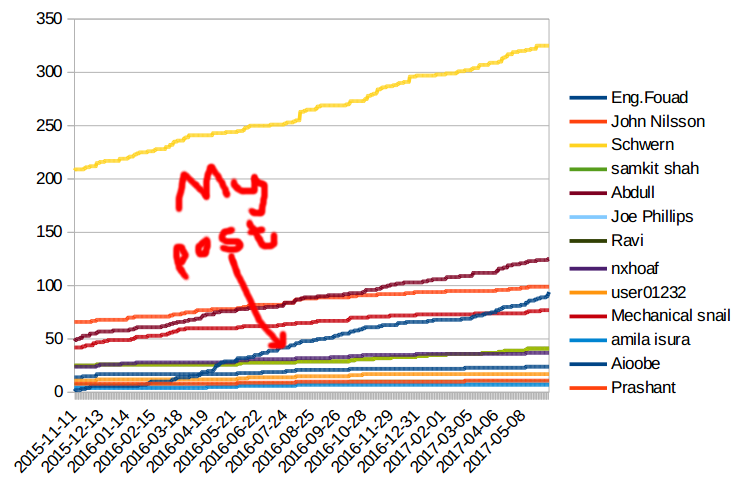 645
Please unpin the accepted answer from the top
170
I gamify Stack Overflow; I'm a rep-aholic. How do I stop?
11
Should I delete my (unaccepted) answer to a very esoteric question?

45
Why is there only one way to gain reputation?
3
Should I answer a question that already has valid answers?
33
How can Stack Overflow help developers evaluate technologies?
93
What to do with new answers that just repeat old ones?
58
Cleanup 500 old terse answers that either have hidden value or indicate awful questions