Why is my vote to close a question no longer shows under "close" and cannot revote? [duplicate]

I voted to close the following question as a typo:

But my vote (and possibly others, if there were others; I can't remember) isn't showing as "1" (or more) under "close".

I don't remember retracting my vote and that does not appear in there neither.

I have seen: "You have already voted to close this question, but you may vote again in 6 days" under the popup dialog box, which indicates that I did in fact voted to close.

The following shows up at the bottom right of that dialog box:

I also found the following Q&A's but can't seem to see the relation with the question I am asking:

Can someone shed some light on this for me please? I'm a bit puzzled.

Here are a few screenshots:

My vote to close not showing: 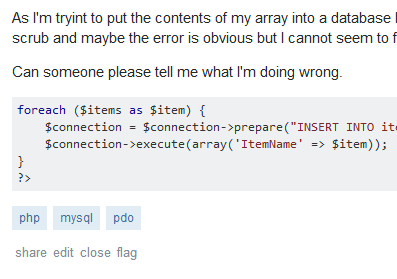 An example of a number showing under "close" for another question I voted to close today: 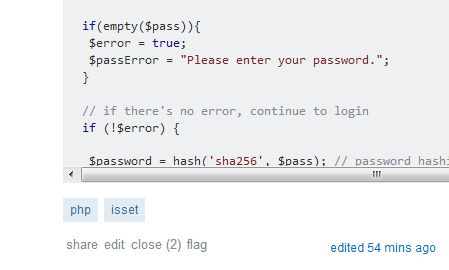 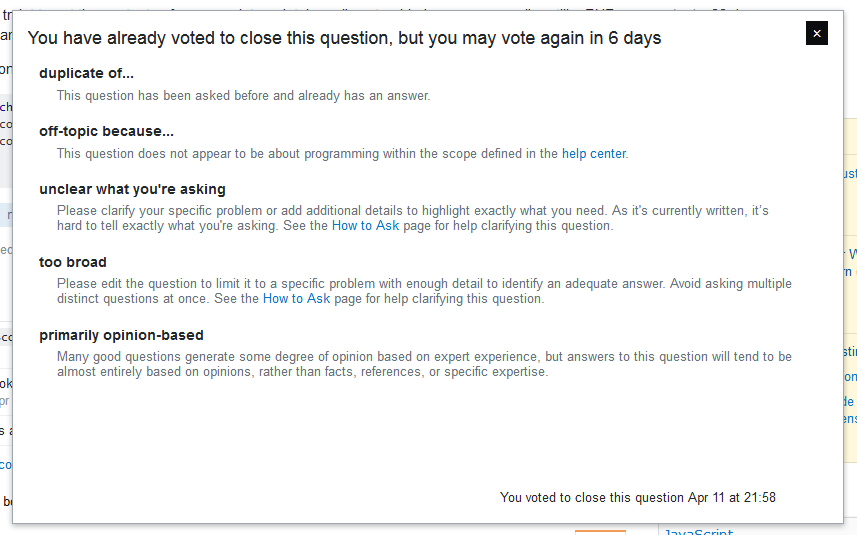 The possible duplicate that my question was flagged/marked as

What happened to my close vote?

states: "On top of that, a vote only lasts for fourteen days after being cast if the question is still open." - The question is still open and my vote to close is more than 14 days old and that screenshot I took of the dialog box was taken earlier today, as was my trying to recast a new vote. So, why can't I recast the same or another vote to close?

23
What happened to my close vote?

4
Close vote note indicated below the question
213
Why can't we change our close-vote reason?
5
Obvious duplicate still alive, close vote gone — why oh why?
21
"Why should this question be closed" overlay doesn't close upon voting
7
Incorrect user is shown at closed question
27
Why did my close vote vanish?